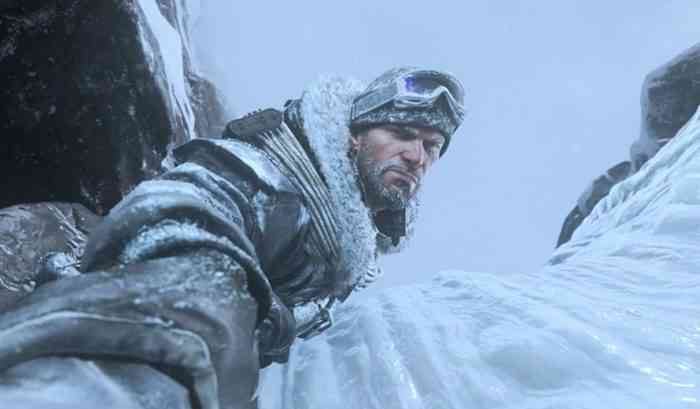 If you’re looking to see if it’s worth a quick pick up, don’t hesitate to watch our video review below. Enjoy!

Call of Duty: Modern Warfare 2 was one of the most popular games not only of the entire franchise, but one of the best FPS games of the 2000s as well. And now it’s been revitalized for the latest generation of consoles. Offering up new graphics, updated game mechanics, some updated gun design, and even some brand new game modifiers through the collection of intel, like infinite ammo, this game has never looked so good or been as fun. In fact, it feels like a brand new experience.

Whether you just never got around to playing the Modern Warfare 2 campaign, or you’re just looking to experience missions like Cliffhanger, The Gulag, and Whiskey Hotel anew, Beenox and Raven Software certainly didn’t disappoint here. “[W]hether you’re a fan of the original or interested in jumping in for the first time, I strongly recommend picking it up on your respective platform when its available. Beenox continues to contribute tremendously to Call of Duty, and Modern Warfare 2 Remastered is unequivocally their best work yet.”

Call of Duty: Modern Warfare 2 Remastered is available for the PS4 right now and will be released on the Xbox One and PC on April 30th. For more information don’t forget to check out the official website here. And according to the website if you purchase the game you’ll also earn access to the free UDT Classic Ghost Bundle for use in the new Modern Warfare. Have you played the game yet? If so, what do you think about it? Let us know in the comments below or on Facebook, Twitter, and Instagram.