The Best and Worst Moments From the 2017 PlayStation E3 Showcase

Think about the most mind blowing E3 moments from the past few years. What comes to mind? In all likelihood, you immediately thought of the Final Fantasy VII Remake. Sure that game is still all smoke and mirrors (and by many accounts, completely on fire), but E3 is all about explosive hype and showmanship, not results. Sony in 2017 is far more comfortable with its position but still came to play with a lot of cool stuff. Here’s the best and worst from Sony’s 2017 Playstation E3 Showcase. 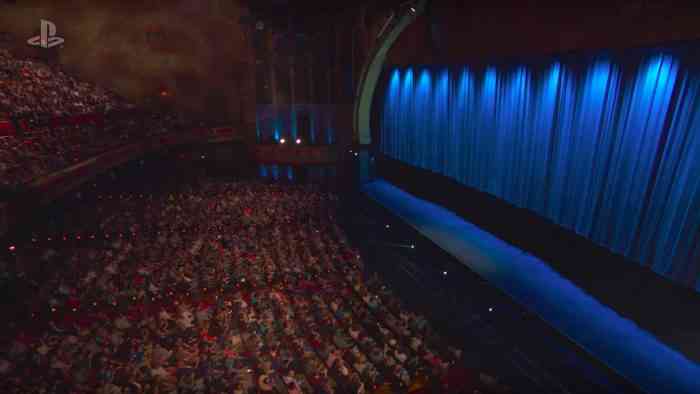 1) Shadow of the Colossus Is Getting a Remake

Remakes aren’t a new thing, but how often is it one of the most loved and nostalgia inducing games of a whole generation? Today was one of those times, with Team Ico’s masterpiece Shadow of the Colossus getting the full remake treatment at the 2017 PlayStation E3 Showcase. It looks like a pretty huge upgrade, and it’s all aboard the hype train for fans of the original.

None of the above were surprises. In fact, surprises have been few and far between so far at E3, but it’s hard to care when the known quantities look so damn fine. Spidey looked hella good with slick web slinging, speedy Batman esque combat (hopefully with some twists), and some of that signature snark. Meanwhile, Dad of War looked visceral and brutal, while Days Gone showed off some of the stealthy and emergent gameplay it promises. The release dates leave something to be desired, but I’ll be ready when they’re done.

3) The Inpatient Builds on Until Dawn in VR

I’m a huge fan of Supermassive’s Until Dawn, so this prequel of sorts is right up my alley. It’s nice to see Sony showcasing some VR titles that aren’t shooting galleries, and it looks like this will be a technical treat with a large helping of (hopefully) great story beats and creepiness. Plus, any reason to strap on the ol’ headset (how did these things hit mothballs already) is a good one.