Well, E3 2017 has come and gone – we’ve seen our fair share of big announcements, crazy moments, and even some disappointments. But as always, this year’s E3 was all about the game trailers. Our COGconnected team was right there every step of the way – and while some trailers wowed us, some of them fell flat. Here are our 3 Best Trailers from E3 2017 – and our 3 Worst. 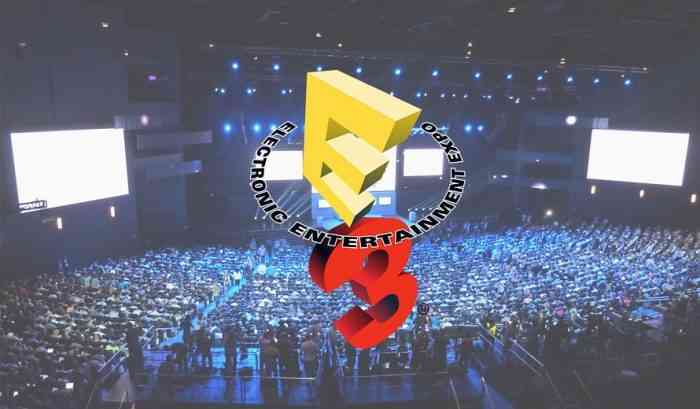 EA knew they had to win back some fans who might have found the first Battlefront to be a bit of a disappointment, and so there was a lot riding on this reveal. We got a real treat as the trailer showed us how the new installment will have a massive scale, taking place across the Star Wars universe, including the world of the Prequel Trilogy. EA also showed off a bit of the game’s single-player campaign, and it looks positively amazing.

The single-player component will be fully-voiced and acted, making it feel like a movie come to life. Add to that the gorgeous visuals that seem to place you in an almost photorealistic environment, and this looks like the next best thing to training to be a real Jedi. We can’t wait to see what the final product looks like when Battlefront II launches in November.

Shadow of the Colossus is back. Well, a remastered version, anyway – that’s right kids, Sony announced that a spankin’ new, shined-up remake of the beloved title is coming to PS4 in 2018. We were treated to a nice impressive new trailer that showed us how much the graphical horsepower of today’s latest-gen systems can improve on the PS2 visuals.

Sony didn’t offer much more on Shadow of the Colossus, but if the point of a teaser trailer is to get people excited, then they definitely succeeded. Check it out for yourself and you’ll see what all the fuss is about.

As the title implies, Ubisoft is taking the latest title in the vaunted Assassin’s Creed series waaaaaaaay back this time – to Ancient Egypt (noice!), before the Brotherhood even existed. We love the new setting, and the sumptuous landscapes are a place we can’t wait to spend a long time exploring.

The E3 gameplay trailer we saw showed us the new game’s stealth aspects, bow and arrow shooting, and a really cool reconnaissance mechanic that lets you take control of a hawk to scout what’s up ahead. It looks like Ubisoft’s flagship franchise is alive and well going into its next episode, and we can’t wait for October.


AC Origins is Reportedly Getting a New Highly-Demanded Feature

Console Players Will Get an Upgrade to Assassin’s Creed: Origins