The Top 5 Best and Worst Call of Duty Games

The Best and Worst Call of Duty Games

Welcome to the front lines, soldiers! Some of us at COGconnected are HUGE fans of the Call of Duty franchise and with the release of Call of Duty: WWII, we thought we’d share our thoughts on the five best and five worst Call of Duty games in the franchise. It’s important to note that we are only focusing on the 14 main entries, from Call of Duty (2003) to Call of Duty: WWII (2017). While there are a number of factors we could consider when assembling this list, we ultimately focused more on the overall feeling and impact each game had on us as gamers. Without a doubt, these selections are pretty subjective – and you’ll most likely have differing opinions – heck even our staff couldn’t come up with a solid consensus, but that just proves how amazing this franchise is. 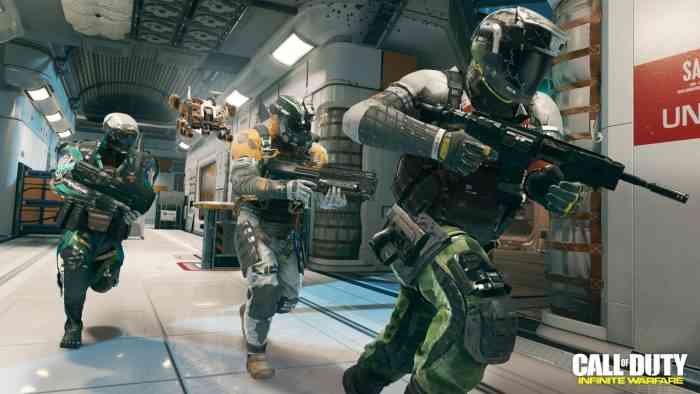 When Infinite Warfare was announced, the trailer was just slaughtered by fans on Youtube. Fans were done with the constant push to the future and ready to return to a more realistic setting. When the game released, the reviews were generally quite favorable – even our team enjoyed it. The main villain was portrayed by Game of Thrones alumni Kit Harington, the set pieces (like visiting other planets) were beautiful and the space combat scenes were some of the best space combat moments since Star Fox 64. Yet, despite all that made it good, fans still resented it – and it’ll likely be remembered as “that shitty one before WWII”. 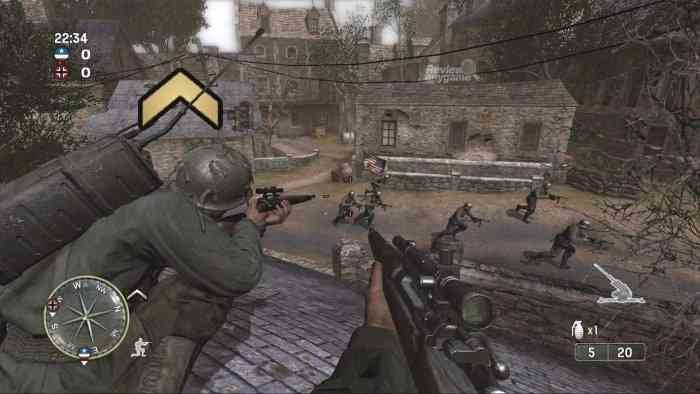 At the time of the third game’s release, the CoD franchise was starting to feel a bit stale. In fact, it essentially had the same problem as Infinite Warfare, except this time, fans were growing weary of World War 2 games. It was also really hard to connect with the main characters in Call of Duty 3 since the story bounced around different playable characters throughout the campaign. 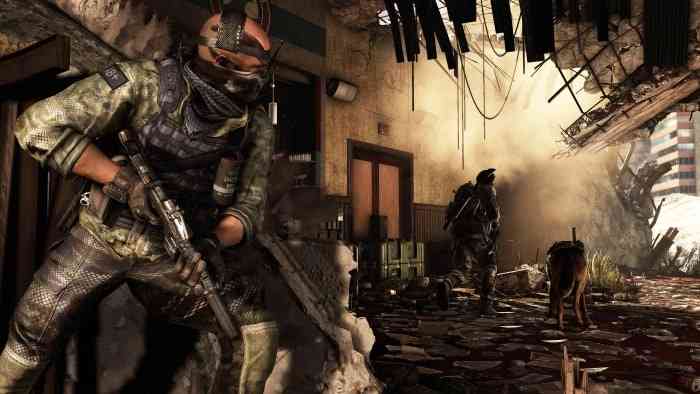 Ghosts revolves around a group of ex-U.S. Special Operations Forces teams who have rebranded themselves as Ghosts. Their mission was to strike back at the evil Federation after the Federation hijacked an orbital superweapon and wiped out a bunch of US cities. There were some pretty cool moments in the game, such as that cool opening scene in space. Unfortunately, there were a couple plotlines that were a bit lame, such as a the whole “bad guy killed my dad, so I’m going to get revenge” plot. Another disappointment is that Ghosts has a cliffhanger ending, but it’s unlikely we’ll ever see a sequel – and that’s not cool. 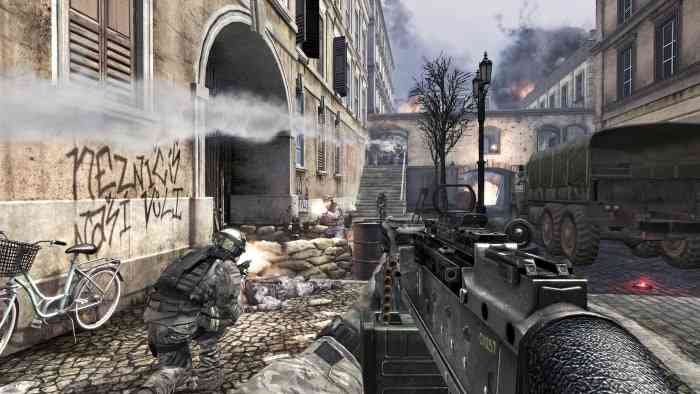 A trend among CoD games is the inability for the publisher to know when to quit. While the first two Modern Warfare games were great, the third one felt tired. The other problem was that it came after the amazing Call of Duty: Black Ops. In a way, Modern Warfare 3 might have been awful just due to bad timing. Ultimately, it’s a forgettable story but at least provides a little closure to the Modern Warfare storyline. 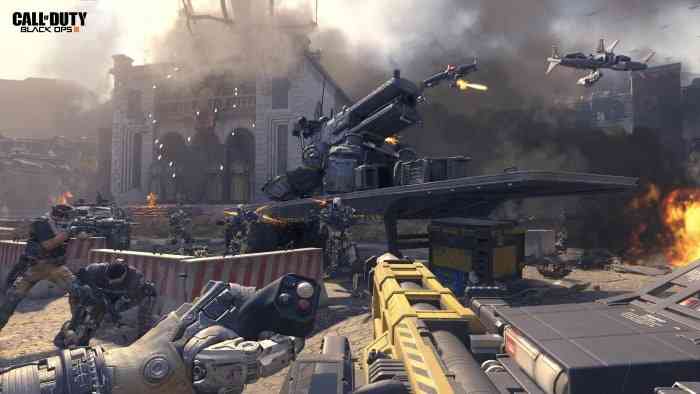 Of this entire article, placing Call of Duty: Black Ops 3 on the top of the “worst” list was not only easy but oddly satisfying. What a steaming pile of crap this game was. The story deviated substantially from what was developed in the first two Black Ops games and revolved around soldiers with neural interfaces that gave them special hacking abilities. The game featured a lot of “dreamlike” sequences and ultimately you never really knew which was real and which wasn’t. The whole story was a mess and tried way too hard to feel edgy and clever. The one redeeming quality to the single-player campaign was the ability to play through it cooperatively with three other players.

Now that the rubbish is out of the way, let’s take a peek at the five best CoD games on Page 2!

The Terminator Heads To Call of Duty In Its Upcoming Mid-Season Update
Next Nioh vs. Dark Souls – Which Punishing Game Reigns Supreme?
Previous Doki Doki Literature Club – 5 Reasons You Should Play One of the Most Horrifying Steam Games of 2017