The Top 5 Best and Worst Call of Duty Games 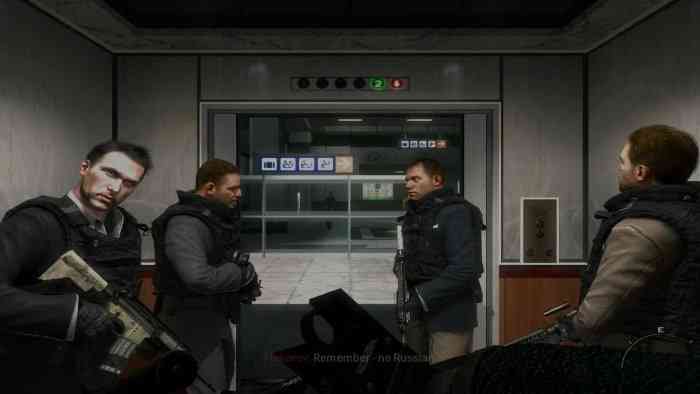 Call of Duty: Modern Warfare 2 was a direct sequel to the amazing Modern Warfare. Continuing the thrilling story (which would then be concluded, albeit in disappointing fashion, in Modern Warfare 3), we would see the return of Captain Price, Capt. “Soap” MacTavish and Lieutenant “Ghost” Riley among others. It was an epic campaign with tons of great levels and memorable moments. Of course, it also featured one of the most shocking moments in CoD history – “No Russian” – a level so brutal, players had the option to skip it before they even played it. 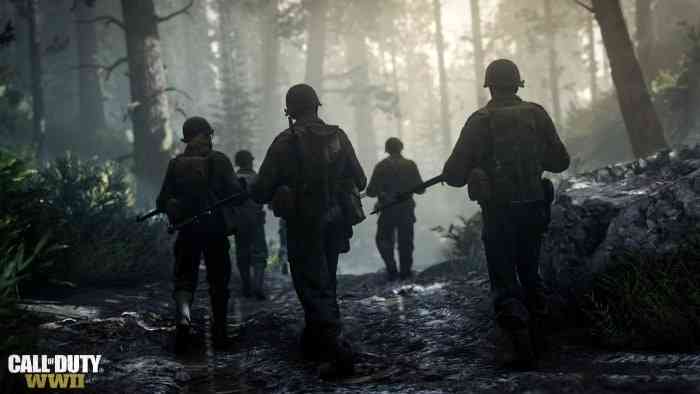 Call of Duty: WWII was the return to roots that Call of Duty fans had been begging for. While Call of Duty seemed to be going further and further into the future, fans longed for the more gritty “boots on the ground” style of play. While developer Sledgehammer Games was originally going to make a sequel to the amazing Advanced Warfare, somewhere along the way it was decided to return to World War 2 – and it paid off big time. While the campaign was a bit on the short side and lacked some of the over-the-top moments we’d become accustomed to in recent CoD games, it still provided a very personal, band of brothers style story which followed a quartet of soldiers as they experience the deadliest war in history. The multiplayer mode received an overhaul too; no longer would gamers need to deal with excessive verticality – battles were back to a more face to face, run and gun experience. The Zombies mode received an overhaul as well, featuring a less campy atmosphere and more terrifying zombies. Be sure to check out our review of Call of Duty: WWII. 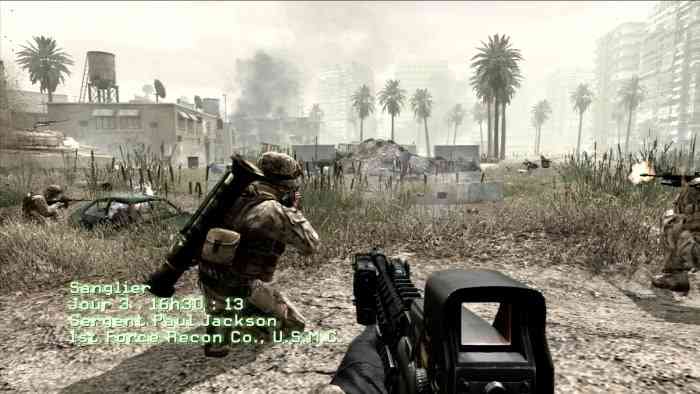 Call of Duty 4: Modern Warfare made a huge splash in the gaming world. Up until this point, Call of Duty was known for it’s more historical take on first-person shooters. Then someone had the genius idea of taking CoD and placing it in a modern setting. Modern Warfare offered gamers a story that felt like it was ripped right from actual news headlines. It gave us iconic moments such as controlling the massive AC-130 gunship and the sniper focused All Ghillied Up mission. And just when you thought the game was over, you’re thrown into the epic epilogue mission “Mile High Club”. Of course, Modern Warfare also had an incredible multiplayer mode that is still enjoyable ten years later (which we discovered thanks to the recently released Remastered version). 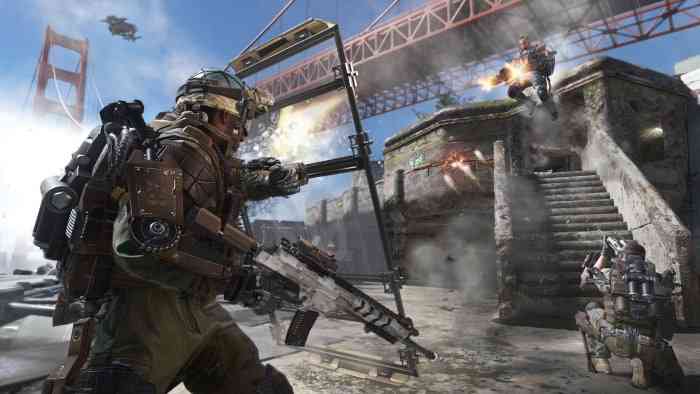 Call of Duty: Advanced Warfare takes the fight to 2054 and involves a storyline that focused heavily on corporate influences in warfare. In this game, the corporation in question is called Atlas and is run by CEO Jonathon Irons – who is masterfully portrayed by Kevin Spacey. Now, we at COGconnected are well aware of the allegations towards Kevin Spacey and we do not condone these actions at all, however, we can’t hold the actions of one individual against the entire development team and cast – so we felt it was still appropriate to include Advanced Warfare on this list, and rightfully in the second best position. With any luck, the next Sledgehammers Games Call of Duty game will be a sequel to this awesome game… minus the pervert. 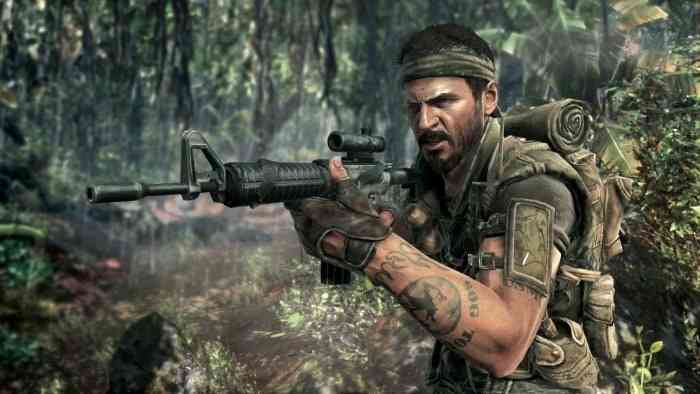 Call of Duty: Black Ops is easily one of the brightest highlights of the Call of Duty series. By the time of its release, Call of Duty had pretty much hit its stride and was consistently producing well-designed games that combined great gameplay, intense combat, and thrilling stories. Call of Duty games had become the video game equivalent to summer blockbuster movies. For Black Ops, we received a story that spanned decades and followed an intricate story that weaved actual history with a heavy dose of conspiracy. On top of that, it introduced the Zombies mode, which unleashed a new way to experience Call of Duty in a co-op mode. The overall package was damn near perfect and would also go on to spawn two sequels (one that was pretty good and one that was the worst Call of Duty game ever made). With the game’s 10 year anniversary just a few years away, we’re really hoping Activision has plans on releasing a fully remastered version of this awesome game.

Did your favorite Call of Duty make our “worst” list? Did you hate one of the Call of Duty games we featured on our “best” list? Let us know what your best five and worst five lists would look like in the comments below! Also, be sure to argue with us on Facebook and Twitter as well.

Call of Duty Pro Crimsix Has Officially Announced His Retirement
Next Nioh vs. Dark Souls – Which Punishing Game Reigns Supreme?
Previous Doki Doki Literature Club – 5 Reasons You Should Play One of the Most Horrifying Steam Games of 2017