Admittedly, this tactic is a bit exploitive. However, it’s one that’s incredibly advantageous in the game’s current state. Depending on the compound the boss dwells in, there are scenarios where you can simply draw its attention to the entrance and shoot it from afar as it approaches. Too easy? Yes. Broken? Maybe. But do you want the damn bounty or not?!  I once managed to lead the Spider outside its domain where it managed to get stuck. I proceeded to slowly blast it to oblivion, laughing hysterically while doing so. On the other hand, there are compounds that practically lock you within the same room as the boss or, at the very least, make it especially challenging to escape for a breather in the middle of a fight. I personally wish every boss encounter played out this way. There’s nothing quite like scampering through a dilapidated warehouse and struggling to reload while a massive spider screeches after you. Truthfully, I suggest baiting the boss due to my own fear. The Butcher and Spider are absolutely terrifying, so, I prefer to cheese their encounters as often as I can. Over time I’ve managed to brave facing them up-close in spite of nearly defecating myself on several occasions. 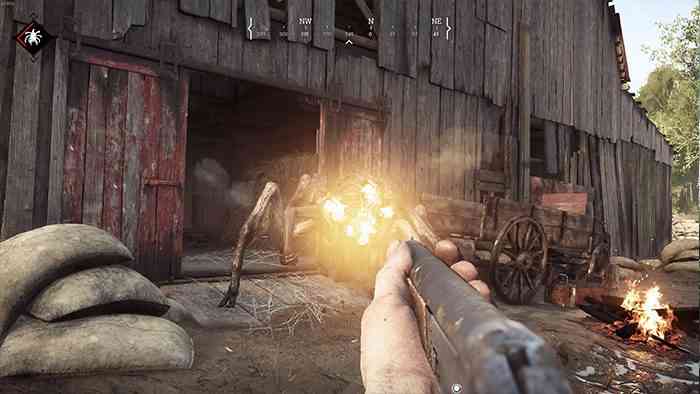 5. Stay On Your Toes

Hunt’s depiction of 19th century Louisiana is a land of unyielding dread, and your chances of making it out alive are intrinsically tied to the ability to alter your game plan at any given moment. On a good day, you’ll reach all your clues, banish the boss to hell, and escape with as little as a few skeeter bites. However, matches can play out in a multitude of ways. If you happen to stumble upon the boss minutes into the match, you have options to consider. If you decide to annihilate it immediately, prepare for an onslaught of hunters to swarm your position. Remember: If you kill it, they will come. If you possess the patience of a Louisiana crocodile, consider camping nearby the boss’ compound. Hunters will inevitably discover the boss for themselves, providing you with a golden opportunity to get the jump on them like an utter coward. Also, prepare for the same tactic to be used against you. Lastly, be aware of the map’s escape routes in relation to the boss’ compound. Hunters typically head for the nearest exit upon acquiring a relic, so, it’s imperative to place yourself in a prime flanking position should they get to it before you. Head them off, END THEM, and snag that malevolent prize for yourself. 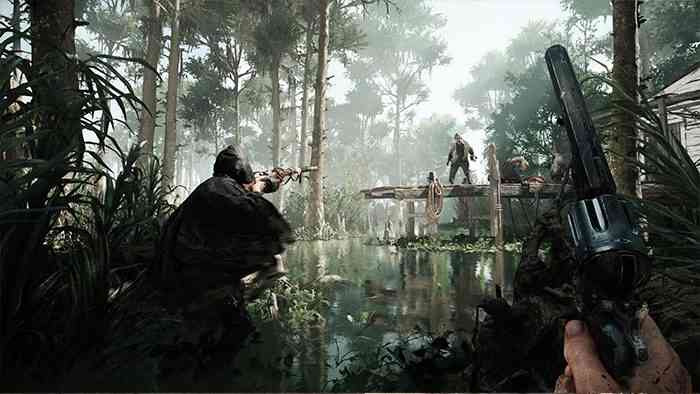 Long story short: take it slow, mind your surroundings, stay on your toes, and bait the boss when viable. Before you know it, you’ll be on a monster killing streak with a vigorous Bloodline. I’m having a lot of fun with Hunt: Showdown despite its technical shortcomings. It’ll undoubtedly evolve and improve throughout Early Access, so, if you’re feeling compelled, pay a visit to the bayou and try these tips on for size. For more on Hunt: Showdown, you can read our in-depth analysis here.