It’s NOT Replacing the Original

The trouble with remakes, reboots, and sequels is that people need to realize that it can be a good thing. While some are better than others, all of these do one thing really well and that is to promote the original that is so beloved. The original movie will not change, however with remakes/reboots it can open up new audiences to it. So at the very least, the new Ghostbusters will do that. And truly, just because a movie is a remake/sequel/reboot does not mean it will automatically be horrible, nor does it make it automatically great either. It does, however, highlight the original source material to a whole new generation of moviegoers. And no, this new Ghostbusters is not “ruining your childhood”. Could you whiners be any more dramatic? It could be making someone else’s childhood better. 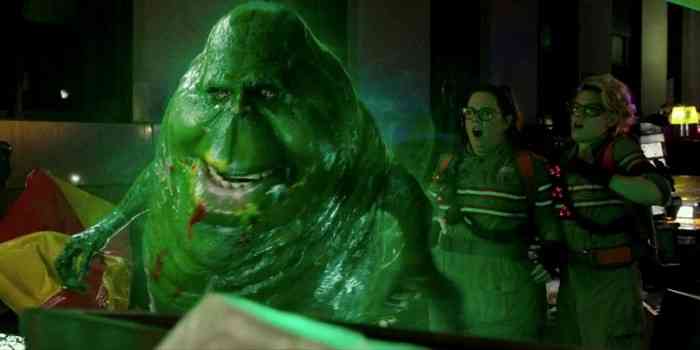 Love for the Franchise

By just having seen a few trailers and promotional images, we are able to see that there is a ton of attention being paid to the Ghostbuster details in this movie. The girl’s suits are updated but still similar enough to the originals, and the ghost busting tools are updated with new technologies (and they look amazing). There’s even a mix of familiar ghosts such as Slimer amongst newly designed ones. We’ve seen glimpses of the Ecto-1, the firehouse, and other classic Ghostbusters related items too. It’s clear that Feig wanted to pay respect to the source material.

And the promotion for this movie is going all out. The 80’s drink Ecto-cooler was resurrected as a promotion for this movie, there is a new series of toys (both new cast and old), and even flavored Twinkies (which are horribly bad for you) to name a few. It is an exciting time to be both a new or old Ghostbusters fan. There seems to be a lot of excitement around Ghostbusters as a whole. With this much love being poured into this movie, it is worth seeing what they do with the franchise. 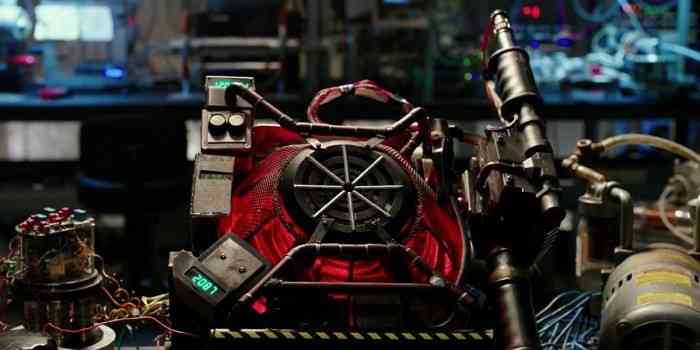 Nothing Wrong with a Female Cast

Yes, we are going there. Another major ‘complaint’ is that there is an all-female cast. While some see this as a cheap gender swap, others have not been so kind. There has been an extreme backlash to having a female cast, and it really can get ugly reading comments online. This new movie has become a lightning rod of sorts revealing a darker side of social media. So much so, that Paul Feig and the cast have commented about it numerous times. While it is not all mean-spirited sexist comments, some people just do not think this movie will work and express that… and that’s ok. The issue is when you have a problem with a movie solely based on it simply having a female cast.

Remember, this is a new Ghostbusters movie with new characters. Their gender does not matter, just like it did not matter in the original. Plus, Melissa McCarthy, Kristen Wiig, Kate McKinnon, and Leslie Jones are talented and funny in almost everything they’ve done. 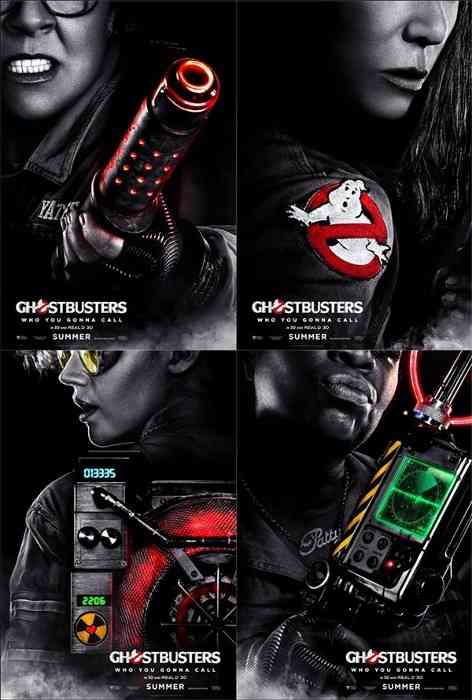 Every single person has the right to say this film looks bad or good. But since the movie isn’t out for a few more days, we cannot say whether the movie is bad or good. The internet’s reaction to the new Ghostbusters is similar to someone who did not want to try something new. How can you dislike something you haven’t experienced yet?

Would you rather see a Ghostbusters 3 with the original cast come back? Or what if this new Ghostbusters was an Adam Sandler production? I think we are getting off lucky here. Will the movie be good? Will it be bad? We don’t know. And that is the joy of movies, the unexpected. Don’t write off a movie just because you loved the original or dislike the trailer.