5 Video Game Cover Bands That You Need To Hear

5 Video Game Cover Bands That You Need To Hear

Like it or not, video games have shaped our culture, integrating themselves into every possible nook and cranny. There’s a thriving subculture of video game cover music that continues to spread like wildfire and is hard to ignore. These melodically adept artists have taken classic sounds from old and new to mesh with their own unique style and the end result is an awesome trip down nostalgia lane. If you’re a gamer and listen to music (which I know most of you do) then check out these five video game cover bands worthy of your attention. 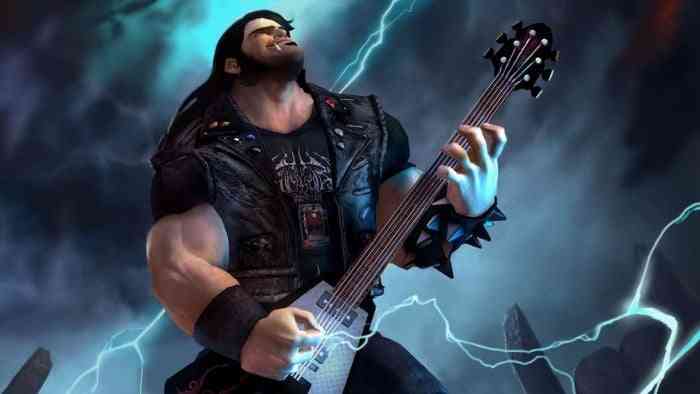 One of the few great Canadian bands slaying the video game cover music scene. Super FX hails from Winnipeg, Manitoba and they focus on a progressive rock sound for classic games — we’re talking Double Dragon, Street Fighter II, Megaman, and Starfox just to name a few. Their album Press Play is available to listen to or download on their website. They’re a rock infused nostalgia fest that will knock you off your feet but have you asking for seconds. 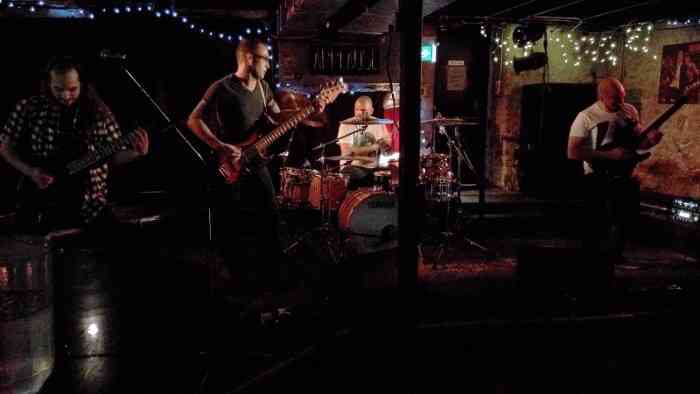 Coming out of Philadelphia, Mega Ran (formerly known as Random) is a former school teacher who left to pursue a rap career. Using his quick-shot wit, Mega Ran rhymes over Megaman inspired beats. Capcom even took notice and offered their full blessing to Mega’s work and they weren’t alone. Mega Ran is considered a trailblazer in this genre of music and has been featured all over gaming and tech publications, along with songs having air time on NBC, Portlandia, Tosh.0 and the WWE. 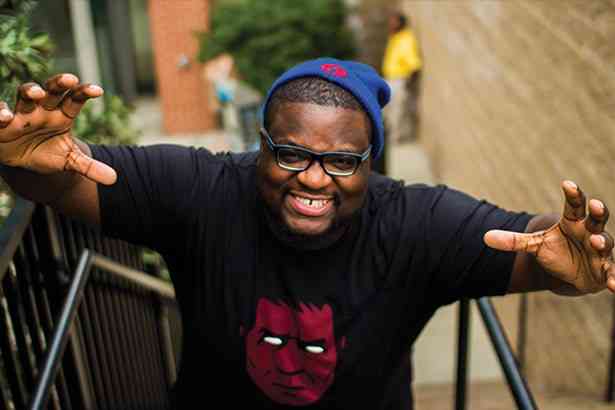 Here’s yet another dose of Megaman inspired music. The Protomen are a band from Tennessee that released a concept album loosely telling the story of Megaman, Dr. Light and Protoman living in a city controlled by Dr.Wily. Their first album “The Protomen” is a string of hard-rock tracks that chronicle Megaman’s journey to save the city. 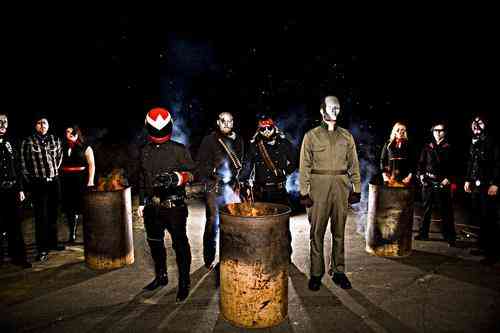 It’s hard to define what The OneUps are because their music transcends into many different genres. I can assure you that every song is incredibly well produced and each also brings a new spin on some of the most memorable tracks from the retro-era including Bowser’s Castle theme, Earthworm Jim, and Chrono Trigger. Their ability to sound completely different from the original track but still keep it familiar makes The OneUps worth a listen. 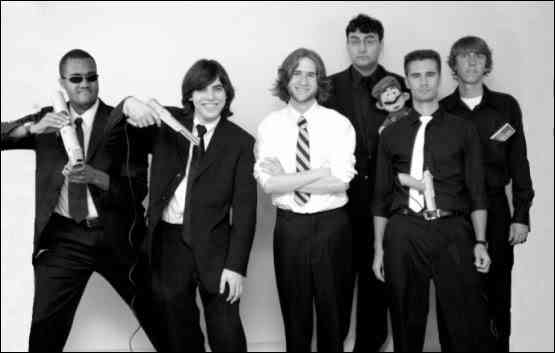 Arm Cannon are certified geeks who cover tons of ground in their music. Not only restricted to games but also covering movie and television themes, Arm Cannon delivers a range of synth rock, jazz, and metal tunes relating to pop culture, with three albums under their belt they are veterans in the game. 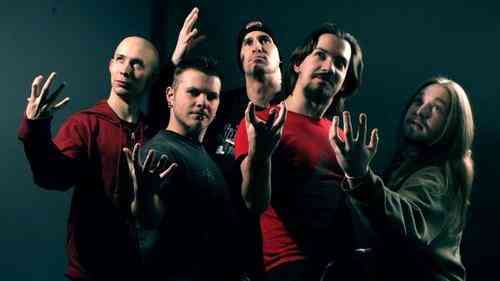 Hopefully one of these video game cover bands has caught your attention. Try giving these artists a listen, your ear drums will thank you. These five artists are only scratching the surface of what is a huge global music scene — we didn’t even get into the South America Sega Metal (yes, that’s a thing). Are there any other bands deserving of a spot on this list? Sound off in the comments or over on Twitter!

Monster Hunter Rise Ports to PC on January 2022, Demo on October 13th
Next 5 Reasons You Need to Give Ghostbusters 2016 a Chance
Previous Racing Sims Platform Collision – The Line Between PC and Console Racers Has Blurred