When it was announced that there was going to be a new Ghostbusters movie, it was met with mixed feelings. People were skeptical if it would stack up with what they already knew and loved. Would it still be relevant today? Both of those are very good questions, but once it was announced it starred an all-female cast and the trailer hit, it was met with backlash – extreme backlash. The first trailer, at the time, was given the distinguished title of “The most disliked trailer ever on YouTube”.

Fans had issues with everything – the cast, the character designs, the lack of comedy. You name it, there was a debate about it. But why is everyone so upset? In a world where sequels and remakes happen for almost every movie, what makes Ghostbusters so untouchable? How come this movie is getting so much hatred? I think the Internet needs to take a deep breath and be a little more open-minded about this movie, rather than dismissing it all together… especially since all they have to judge on is some trailer footage! The movie might be as horrible as everyone thinks, or it might be awesome. Here are a few reasons why everyone should at least give it a chance:

The Cast & Team Behind It

This is one of the main reasons why you should at least have some sort of faith in this movie. There is no denying the success of the team that is Paul Feig and Melissa McCarthy (like her or not) who have had major success with movies such as Bridesmaids, The Heat, and Spy. The main cast of Melissa McCarthy, Kristen Wiig, Kate McKinnon, and Leslie Jones have all proven themselves to be consistently hilarious in their own right. The cast and writers are talented people with experience in numerous comedies. These are positive things that we should be excited about. Now that the new Ghostbusters has happened, I think this is one of the best teams to even attempt this. 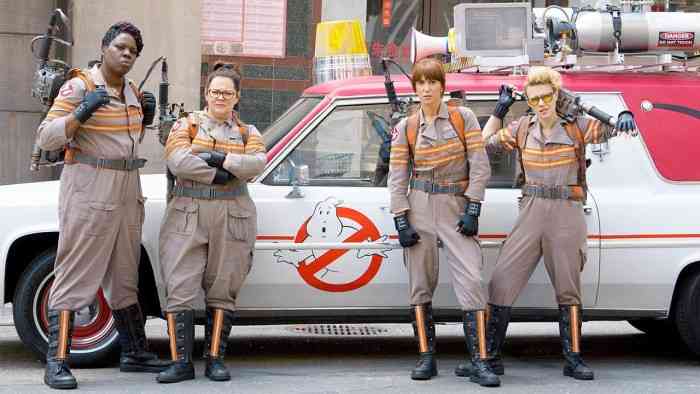 Don’t Judge a Movie by Its Trailer

While the trailer for the new Ghostbusters quickly became “the most disliked trailer ever on YouTube”, can we really base an entire movie’s worth based on a few minutes? One of the major criticisms I see is that the trailer does not deliver on the funny factor. However, a trailer is a tough balance of not wanting to show all the best jokes and also promoting the movie as a whole. Have you seen the original trailers for Star Wars? Or even the first Ghostbusters? These trailers definitely do not deliver on how amazing both films were. While trailers are used to promote a movie and get people to pay to see it, they are not the defining factor as to whether or not a movie is good. 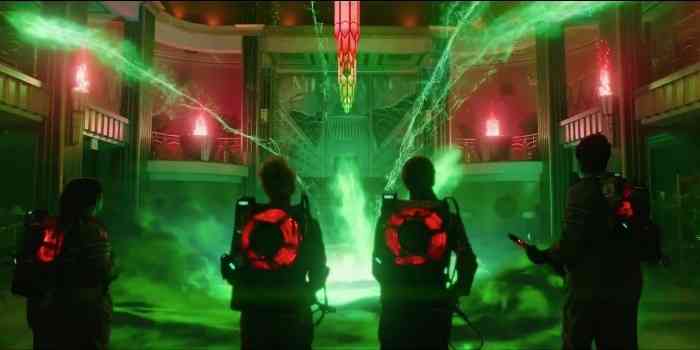