New Ghostbusters Video Game Confirmed to Be in Development

Ghostbusters has been on a bit of a hot streak lately, with its dive into video games and back into the movie theatre. We’ve seen this with Ghostbusters: Afterlife, and with The 2009 Ghostbuster video game remastered as of late. There have even been costumes in Fortnite. 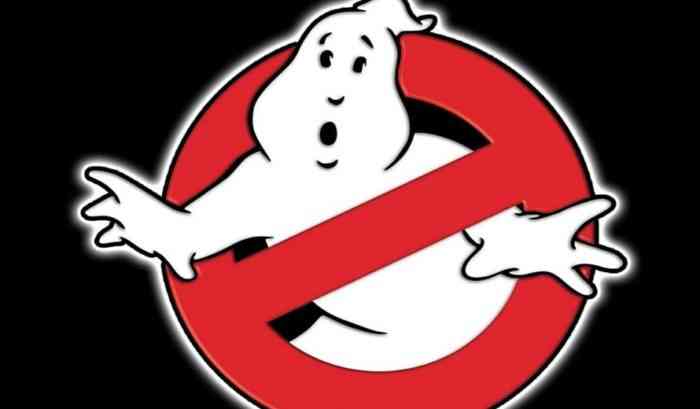 What comes as surprising news is hearing that there is a new Ghostbusters game already in development. And this came out not as a formal announcement, but as an answer during an interview during Celebrity Fan Fest in San Antonio, Texas by actor Ernie Hudson. During the Q&A panel, Hudson surprised the moderator by confirming that there was already a video game in the works and that he was already in talks for voice acting the game.

“I just got an e-mail, because we’re doing another video game. So, they’re scheduling it now to do the recording, and I’m not too sure who’s going to do it, I know me and Danny [Akroyd], I think. I’m not sure if Billy [Murray] will do anything on it. So, there will be another video game.”

Hudson also mentioned that he’s seen prototype images for himself. He said that the team seemed to be struggling with his likeness, as previous attempts have looked more like Eddie Murphy instead of himself. However, it does seem that the images have been created for Harold Ramis, Bill Murray, and Dan Akroyd.

Unfortunately, while we do know that the Ghostbuster game is in development, we don’t know what console, release date, or what part of the time this new game will be. It’s possible that the game could take place after the Ghostbusters 2009 game, which takes place shortly after the second movie, or it could take place far later, during Ghostbusters: Afterlife. Afterlife does have a basic arcade-like game for the PlayStation system, where players can bust ghosts in a warehouse setting so- it’s difficult to say which part of the franchise will be built on.

But hopefully, the Ghostbusters video game will live up to the possible hype.


Ghostbusters: Spirits Unleashed Will Be For All Ages

Ghostbusters: The Video Game Remastered Spotted on Taiwan Ratings Board
Next
A New Waxworks Has Been Molded and Released
Previous
In My Shadow Is Solving its Way to Xbox Today