A New Waxworks Has Been Molded and Released

Classic Horror Brought Back to Life

Can you get over the fear forming in your stomach? Will you dare to venture into the Waxworks and undo the curse upon your family? These are the kind of questions Went2Play is asking of players with their remake of Horrorsoft’s 1992 game, Waxworks: Curse of The Ancestors. Where the 1992 version of the game was a point and click adventure, Went2Play’s version brings a whole host of new elements. Went2Play’s website provides additional details about the game. 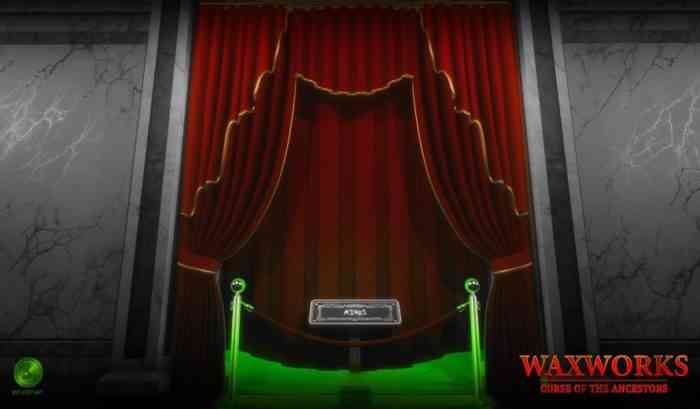 Waxworks pits the player in the fight of their lives as they attempt to undo their family’s curse. As the players character, you will be thrust into an adventure through a wax museum. Four horrifying exhibits that you must solve, fight through and survive. Above all, your mission will be to kill the Witch who cursed your ancestors. The developers warn that ” the only way out is to solve the puzzle, win a terrible battle, or die a horrible death.”

In addition to its new look, featuring improved graphics and 3D modelling, Waxworks also features a list of new mechanics far from the point-and-click of 1992. From an RPG system and crafting, to differing styles of combat, Waxworks looks like a horror game from today. Yet, Went2Play assures fans that “it follows classic horror movies style from the 80s.”

Additionally, a trailer released last year highlights the changes in gameplay from its own ancestor.

To illustrate the gameplay, the trailer shows off some of the creatures players may encounter as well as some combat. Players can also be on the lookout for new skills to improve themselves.

Waxworks: Curse of the Ancestors is available on Steam. Currently, the game is priced at $13.11 until the 27th of December. Are you excited to delve into the depths of the Waxworks?

The Dark Pictures Anthology: The Devil in Me Review – The Murder Castle
Next
Move or Die Gets Act Like It’s Christmas Update Today
Previous
New Ghostbusters Video Game Confirmed to Be in Development