With the addition of abilities, it looks like we’ve lost the ability to enter power stances. This is an understandable change, as the abilities provided for all weapons gives a more diversity overall. Especially when you aren’t required to dual-wield. While power stances were neat, you can now find several dual-wield specific items that have their own weapon abilities to keep things fresh. 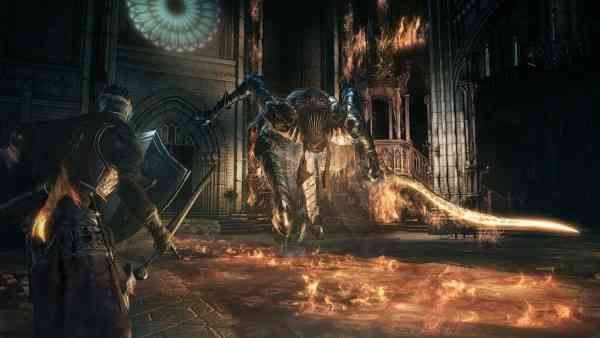 Arrow Capacity Has Been Reduced

The days of carrying 999 arrows into battle have come to a close in Dark Souls 3. This comes as much more of an annoyance than anything, as it doesn’t ever really stop you from slowly pecking away at certain enemies. All this change really does is force you to stock up more frequently. You can now carry 99 arrows into battle, and hold 99 arrows in storage at the bonfire for a total of 198 held of each type. At least there are a lot of arrow types.

While I’m still going to infuse at least one of my weapons with lightning because it’s awesome, this seems to be the only way to channel your faith into your attacks. While intelligence doesn’t get many options either, faith really only has a couple of weapons that scale with faith. Even then, the scaling is pretty abysmal, forcing you to use lightning if you want that coveted S rating.

The Dark Souls Solaire of Astora Model Crossbody Bag Is a Minimalist’s Dream
Next Stop Ruining Things: A Commentary on Free Speech
Previous A Word with Boss Key Co-Founders, Cliffy B and Arjan Brussee