Sure there were plenty of games from this past year that you crushed.  How many hours did you put into Sekiro?  How many sunrises did you see while playing Death Stranding?  I suppose these are questions for a later time, because tonight, we at COGconnected are here to take you through the best games of the year that possibly flew under your radar.  I know, it’s not your fault.  There were A LOT of games that came out this year.  But with the new decade upon us, now is finally the time to bang out the games from 2019 that you should have played, but (probably) didn’t. If you checked off all ten? Well, come on over to the cool club.

Disco Elysium continues to leave fans astounded with a quality of writing we rarely see in gaming.  In fact, COGconnected’s own Jake Hill wrote in his review that not only does Disco Elysium take text-based gameplay to the next level, but it’s one of the greatest written games of all time.  That’s high praise, but if you take the time to dive into what this game has to offer, you’ll be left reeling from the high-stakes political drama unfolding in front of you.  Writing isn’t the only thing going for Disco Elysium, though, as the top-down Diablo-esque visuals are gorgeous to boot. 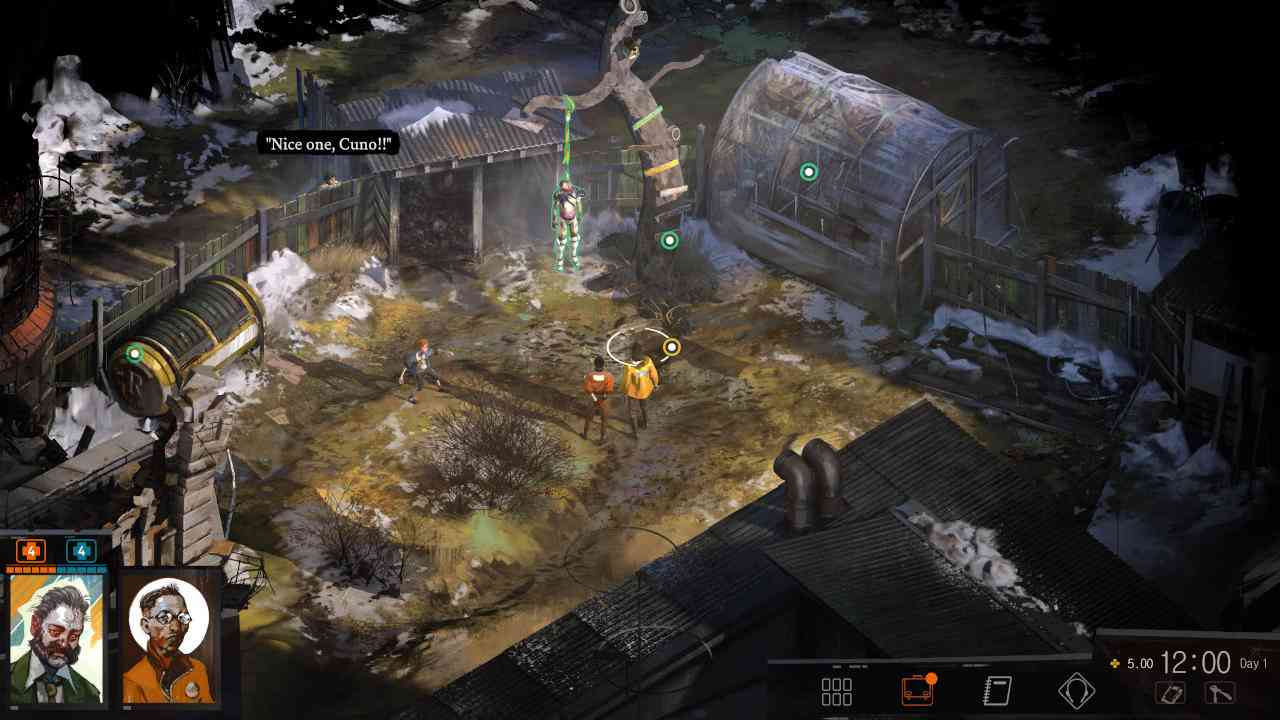 Baba Is You might be the most unique game on this list.  You play as Baba, and Baba plays as you.  This is a puzzle game where the player can manipulate the world by pushing words around to create new rules.  Baba is you, but Baba can also be a rock, or a wall, or a flag, or…  you get the idea.  Fans of puzzle games are doing themselves a disservice if they haven’t checked this one out already, as it quickly became one of the most beloved games of the genre by its player base.  It’s difficult, and oh so satisfying.

No one’s blaming you for skipping out on The Division 2. The original was pumped up to be a game that would redefine the squad-based tactical shooter genre. However, upon release, it turned out to be a relatively mundane and unexciting experience.  Here’s the thing though, The Division 2 rocks. We praised the game for having an improved, and admittedly much more fun, enemy encounter design on top of loads of fun loot to collect. The Division 2 is a blast in either solo or co-op mode and is a game that most assuredly deserves your attention if you enjoy shooters. 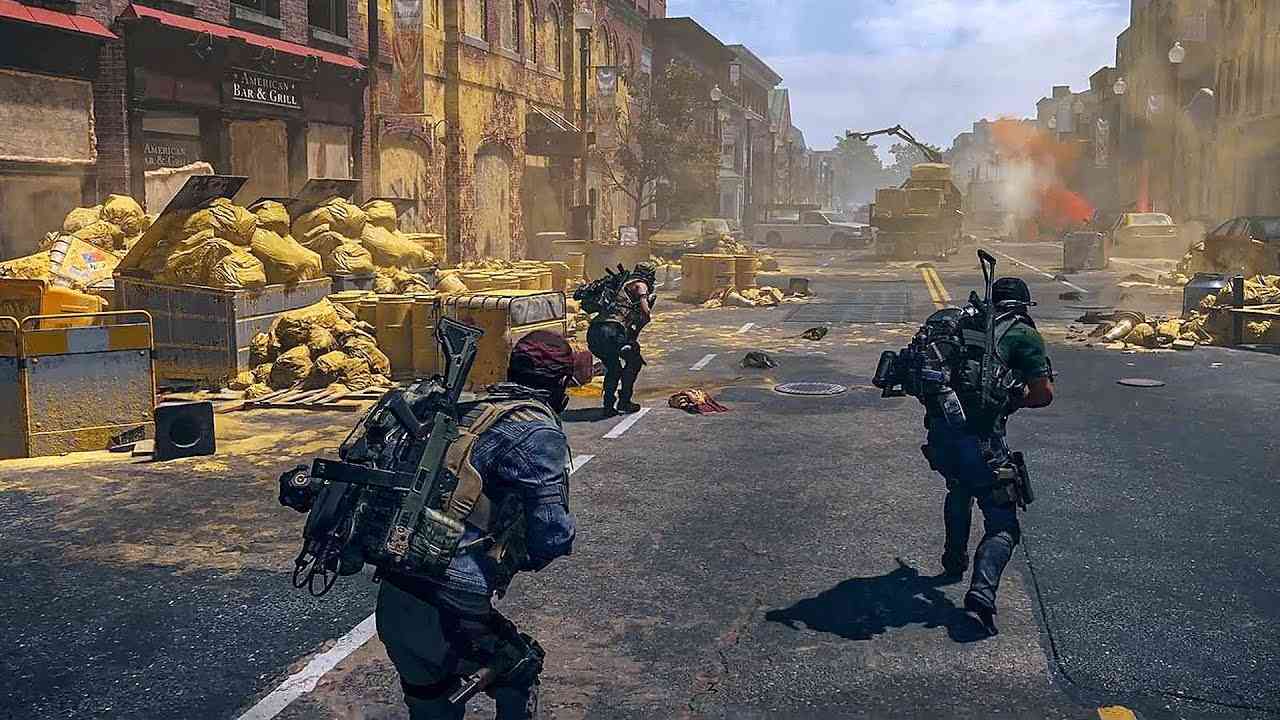 Continue on to page 2 for more of the best games you should have played in 2019.