Rage 2 was a game that I figured would receive much more attention than it did.  The original was one of my favorites from the last generation, blending a colorful and vibrant world with extremely satisfying gunplay.  It did well enough at the time, but it didn’t take off quite the way Bethesda was hoping it would.  Rage 2 was supposed to be the one that finally pushed this series into greatness; however, like many of the other games on this list, it came and went with nothing but a whimper.  That’s not to say Rage 2 is bad – quite the opposite.  Rage 2 is excellent, building off of much of what made the original so good, it cranks up the chaos with even more Mad Max-like gameplay, and a bigger world to explore.  There’s something oddly relaxing about headshots in this game, but you just have to play it to know what I’m talking about. 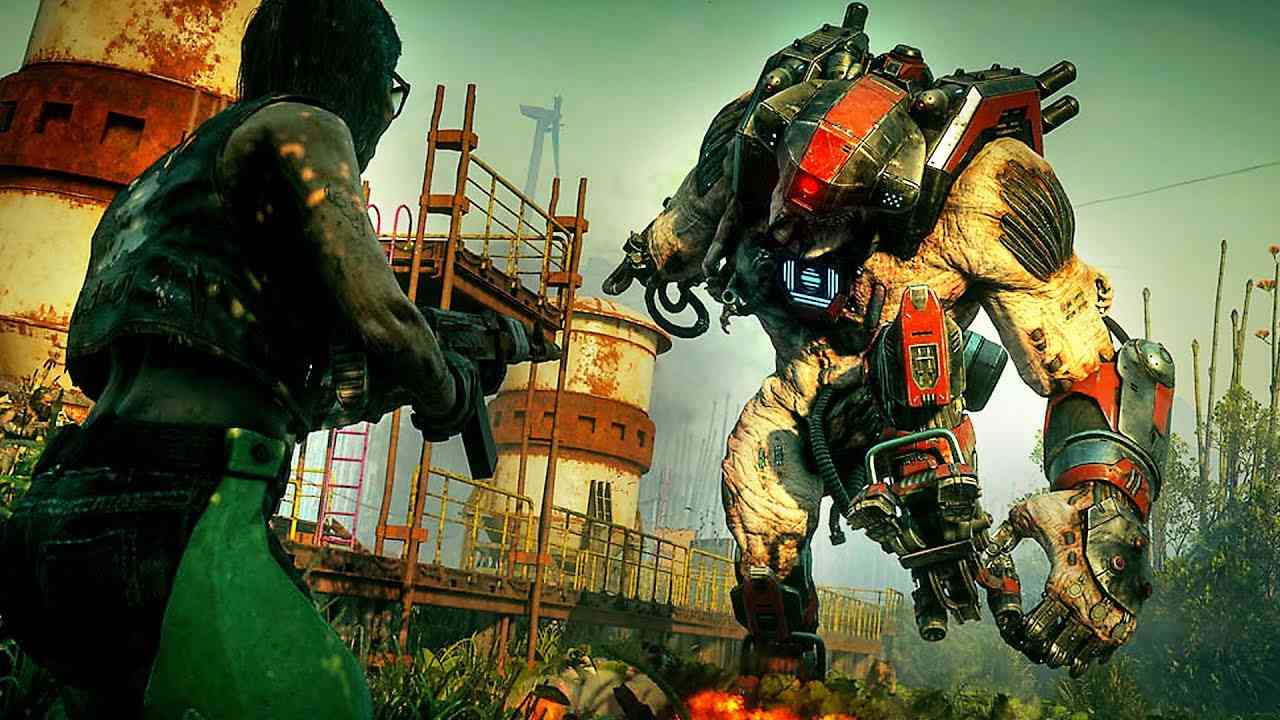 Man of Medan was probably my favorite surprise of the year.  Developed by Supermassive Games, the team behind the brilliant Until Dawn, Man of Medan is a horror-story-driven experience that will have you begging for mercy.  The visuals, sound design, and writing all come together to create one of the best horror games I’ve ever played.  Still, the real selling point is that you can play the entirety of the game with friends in co-op.  Story beats will coincide, and you and your partner(s) will make decisions that may or may not affect the other player.  Man of Medan is brilliant, and I couldn’t recommend this more. 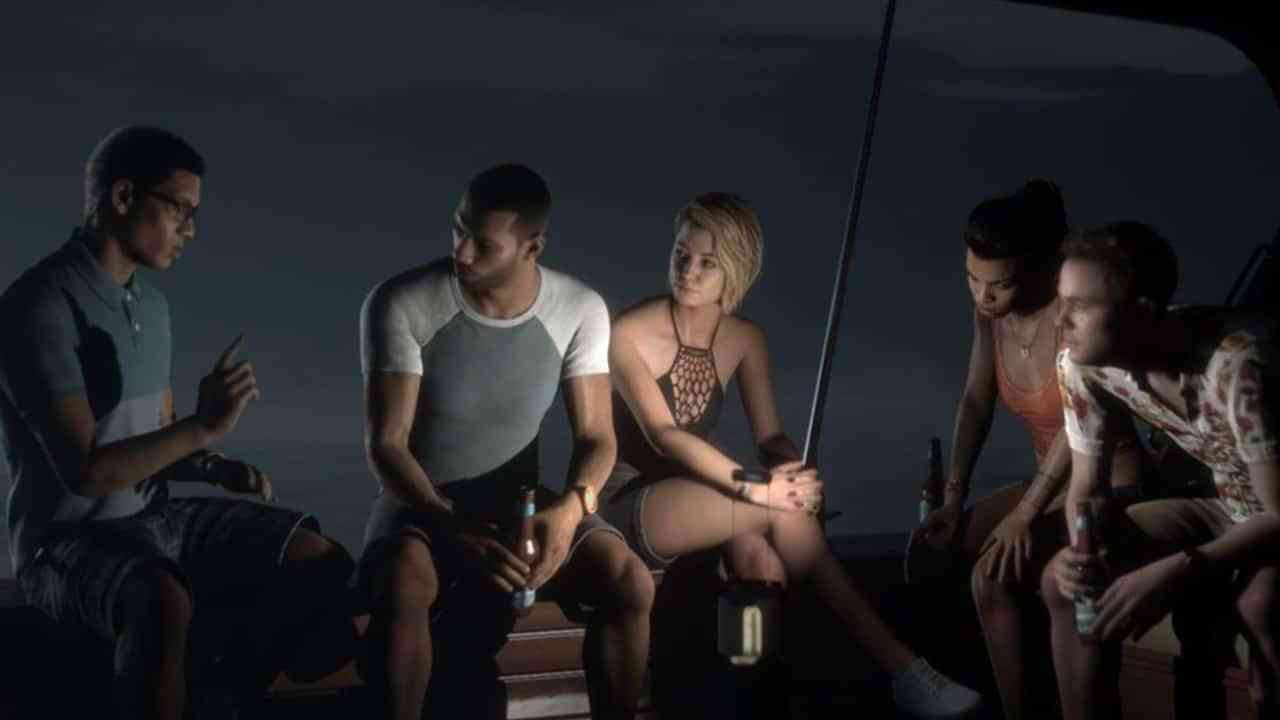 Hey, what do ya know?  EA Sports is finally starting to get the Need for Speed franchise back on track!  After years and years of mediocre releases, how was anyone to know that this would finally be the iteration that turns things around?  Well, it did.  Need for Speed: Heat is good, and if you’ve been craving for a driving game to get your pulse pumping, look no further.  The addition of day and night racing to a brilliantly vibrant vice-city-like map, as well as a full police-chase system, will keep you entertained long into the morning.  Heat doesn’t make any drastic changes to the genre, but it does so much right that it didn’t really need to. 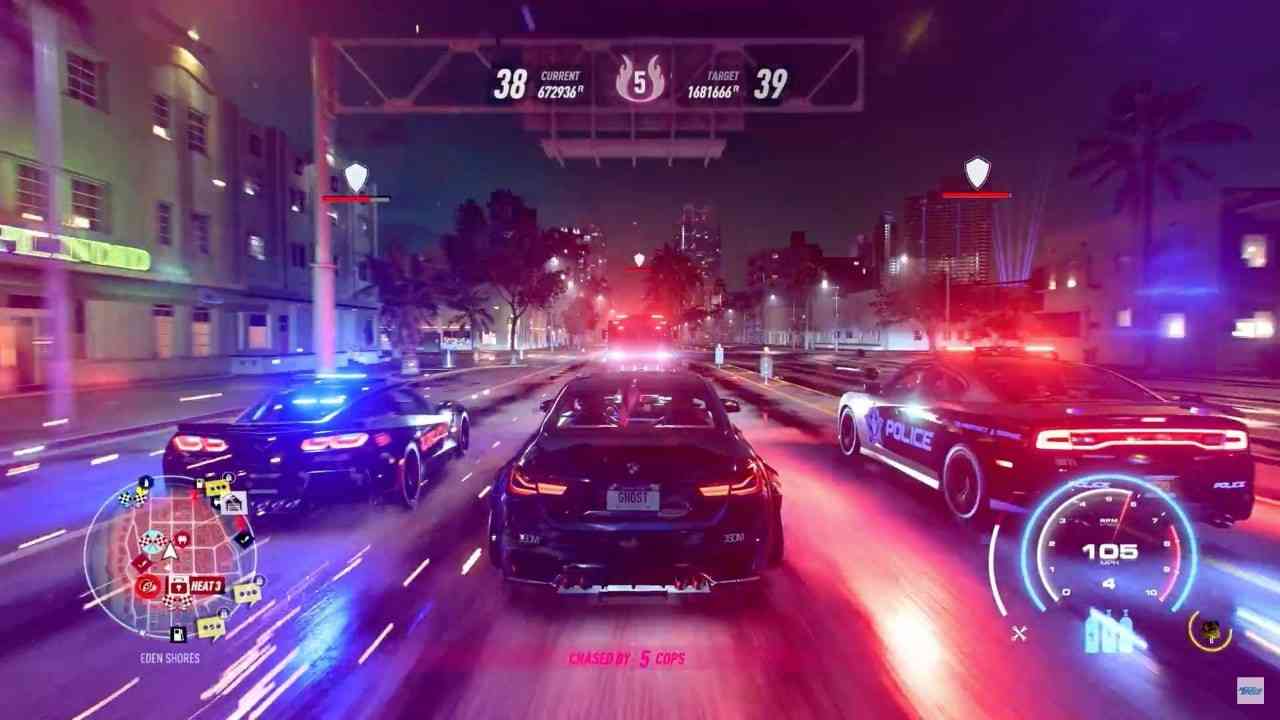 That’ll do it for our list of the best games from 2019 that you should have played but probably skipped out on.  Any games from the past year that you loved but felt they didn’t get the credit they deserved?  Let us know in the comments or on Twitter @COGconnected.