I don’t think I can find the words to adequately convey just how much we love The Outer Wilds.  It’s a game about finding the secrets peppered throughout an unknown universe.  Packed with vibrant worlds and compelling characters, Outer Wilds will challenge players to think for themselves and to figure out just how to survive in this beautiful yet dangerous place.  If you love diving into the lore of games and being presented with a vast amount of intriguing world-building as well, this game has it in spades and will be sure to scratch that itch. 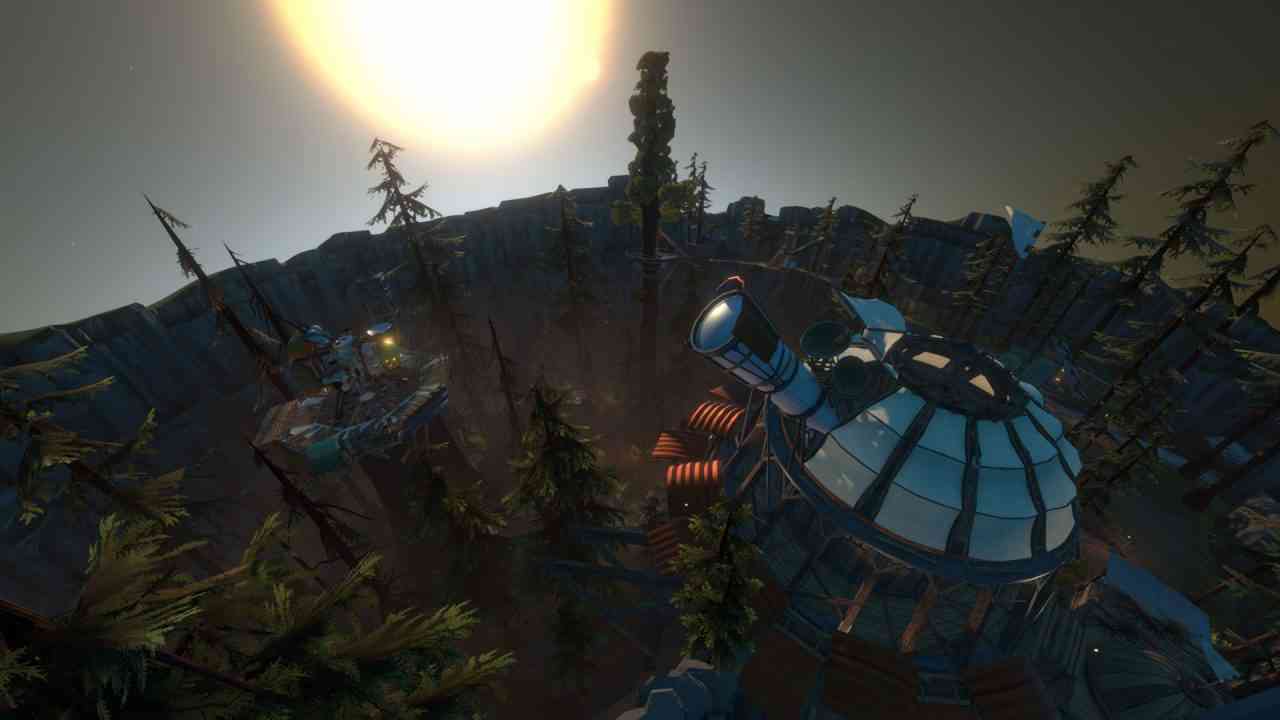 To everybody’s surprise, Clap Hanz continued working tirelessly after the release of the original Everybody’s Golf on PS4, to bring us the VR version less than two years later.  Everybody’s Golf is generally known for being a fun take on arcade golf; however, the VR version has smashed through this wall of pre-conceived notions to become the ultimate golf experience on any console.  The magic is in the accuracy of the PS4 Move Controllers.  Strapping one of these controllers to your wrist, lining up a shot, and then finally swinging through on a drive feels incredible, and is the best representation of the sport I’ve seen in gaming.  This is a must-have for the budding Tiger Woods in your life. 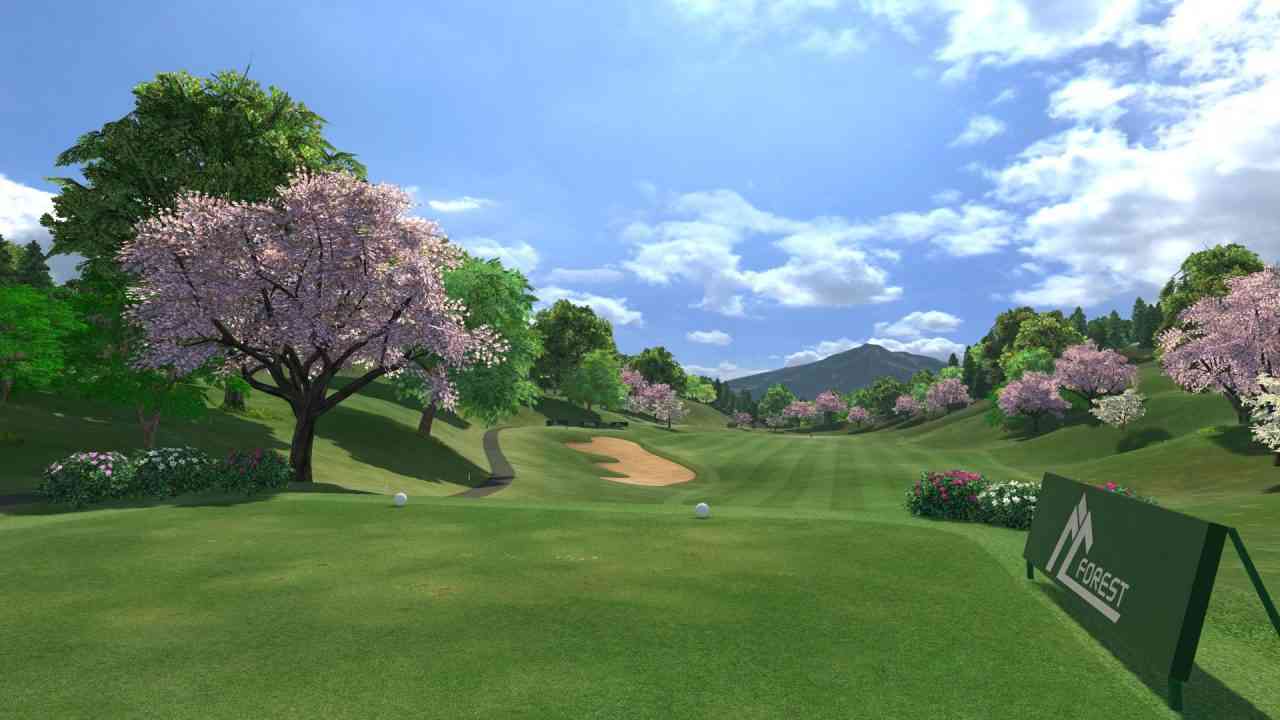 Until we get a real John Wick game that feels as if you’re playing the movies, this is the closest experience we’ll have.  My Friend Pedro is an absolute blast from start to finish, and a game I couldn’t recommend more.  Channeling all of the most badass action heroes, the player will dive, swing, roll, and dance their way through level after level and wave after wave of enemies.  You’ll also have the ability to slow down time and dual-wield weapons, making for some seriously impressive shoot-em-up set-pieces.  Here’s to a long, bright future for My Friend Pedro. 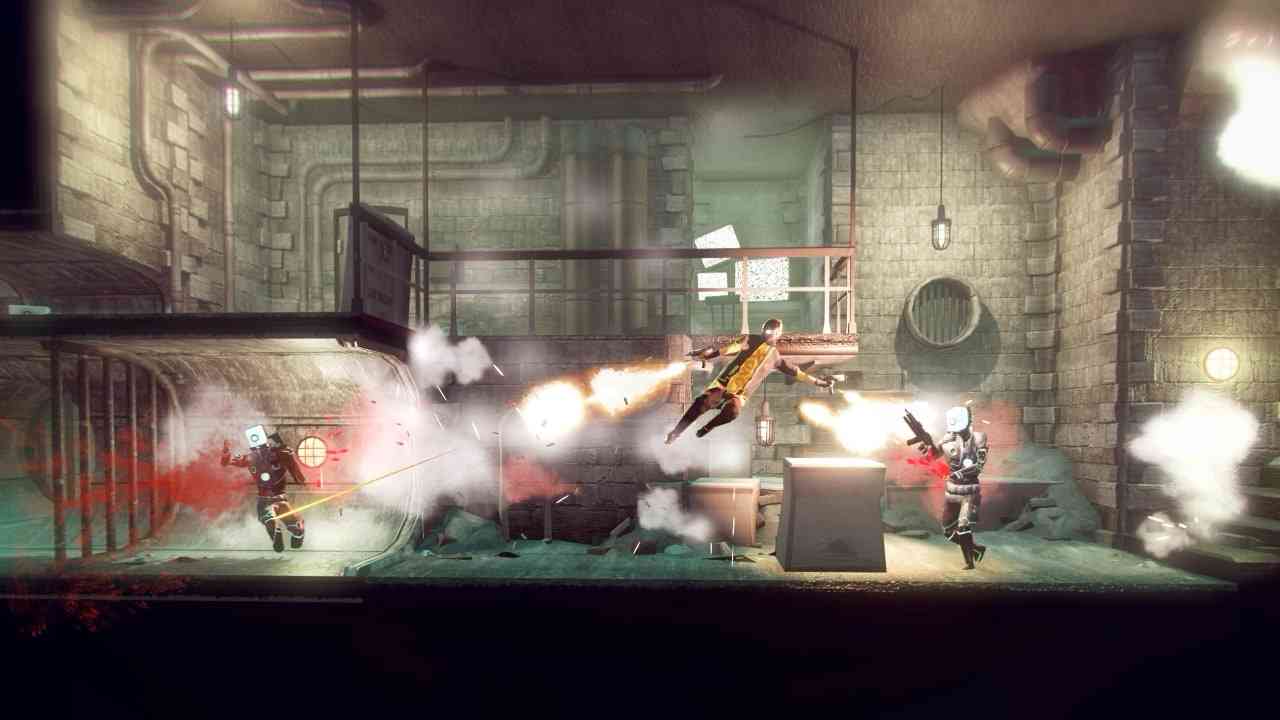 Head over to page 3 for the conclusion of our ‘should have played’ list.