While Kid Icarus was one of the least appreciated NES classics when it came out, it’s become much more beloved in the years that followed. This largely can be attributed to Pit becoming a Super Smash Bros. mainstay, and the success of Kid Icarus: Uprising. 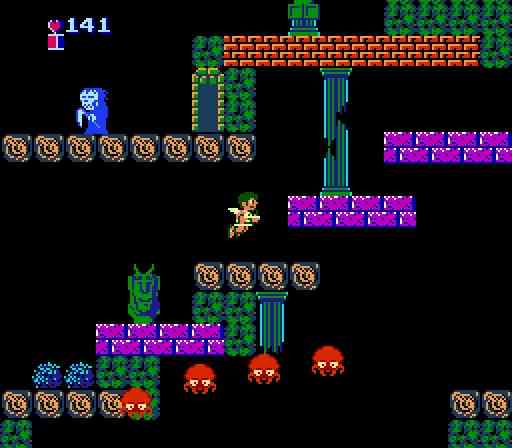 You don’t have to love boxing to love Punch-Out!!. This classic is more about reflexes and puzzle solving than it is about the sweet science. It also has a fantastic cast of characters that remain iconic to this very day. 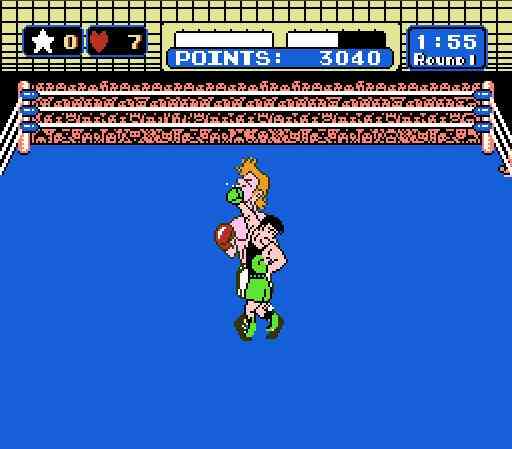 As far as NES sports titles go, Baseball is pretty standard. There’s nothing special separating it from other 2D baseball games, but it’s still a darn good time. It’d be a perfect fit for the Nintendo Switch’s local multiplayer, especially since the system doesn’t have a great baseball title on it. 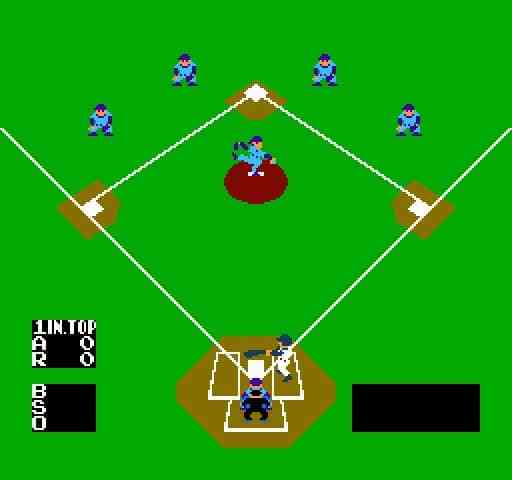 Released late in the lifespan of the NES in 1990, this action-adventure title had players battling off baddies with a yo-yo. While that might make gamers have bad flashbacks to Yo! Noid, StarTropics is a much better title. It’s also gained a cult following over the years, so this is one release that would make plenty of gamers happy. 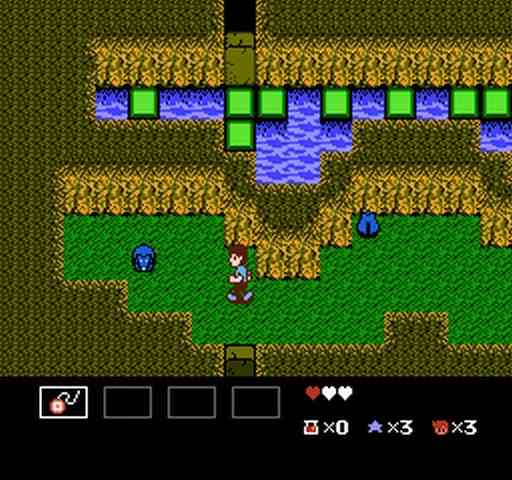 Official Smash Bros. Tournament Halted By Nintendo’s Own Online Service
Next Girls in Gaming Summit Reinforces Why We Need More Women in Gaming
Previous 10 Nintendo Switch Games That Need to be Announced at E3 2018