Okay, Urban Champion is a pretty bad video game, but Nintendo has a weird soft spot for the title which has led to them re-releasing it many times. The world certainly doesn’t need more of this simplistic fighting game, but I feel like each generation of gamers should have to suffer through this at least once. 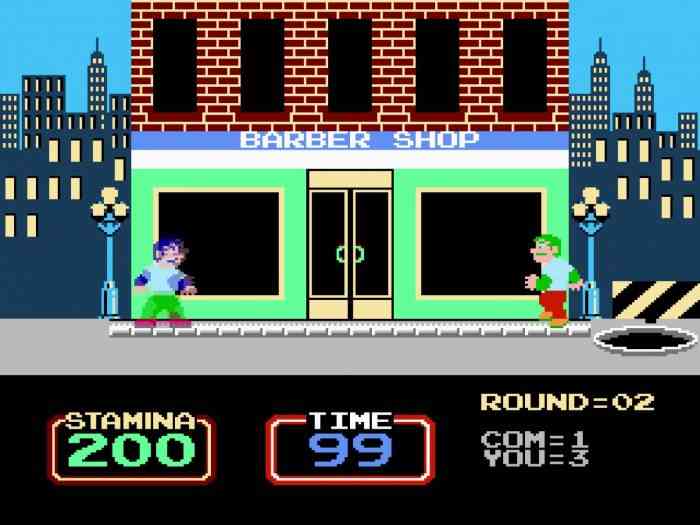 Despite being designed like an arcade game, Wrecking Crew was originally released for the Nintendo Entertainment System. It stars Mario as he attempts to destroy everything in sight while avoiding various enemies including the terrifying Eggplant Man. It’s certainly weird in concept, but it’s a pure blast in execution. 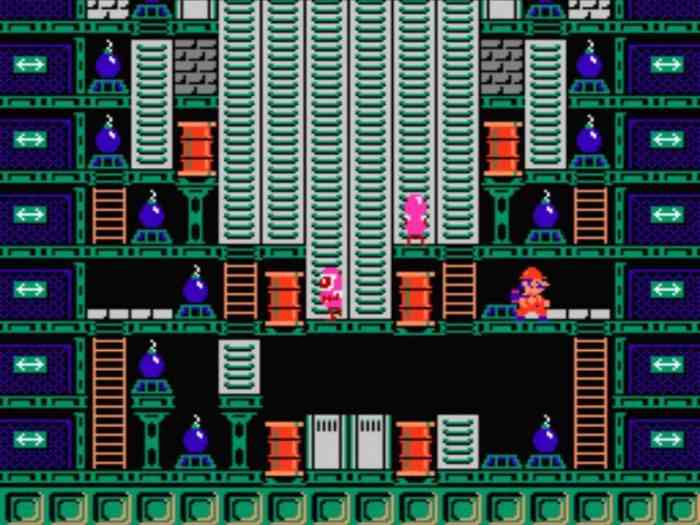 North American players didn’t originally get The Lost Levels as Super Mario Bros. 2, and the title went unreleased worldwide for several years due to its notorious difficulty. That’s too bad as the sequel is a ton of fun and throws some enjoyable twists on the standard Mario formula. Negative power-ups add a new layer of strategy to the mix, and anyone’s skill will be tested. 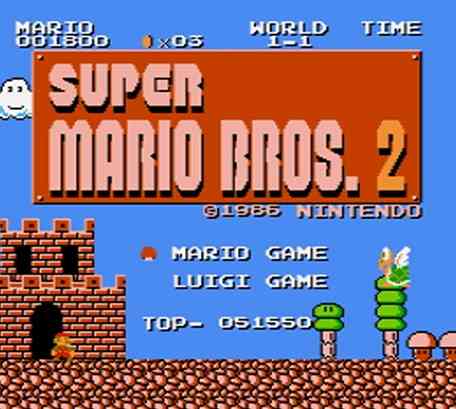 The original Metroid is a true classic. It set the stage for adventure games to follow for years to come, and the ending reveal is just as iconic today as it was in 1987. It’s Satoru Okada’s finest work as a director and must be played. 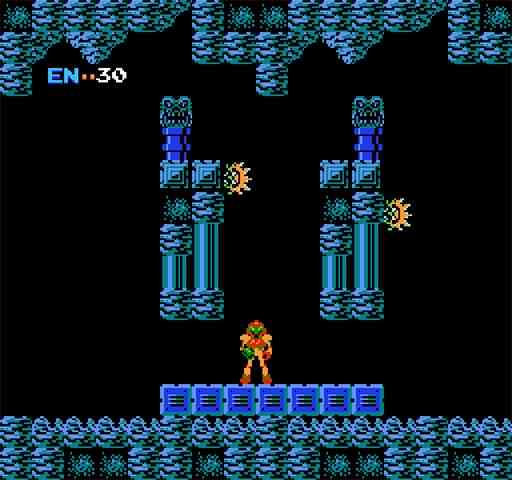