10 Superheroes That Need a Video Game

A few years back, COG put together a list of Superheroes who deserve their very own AAA game release. While some entries on the previous list have seen themselves published, many have not. In order to keep up with an ever-changing industry, here is a mostly new list of heroes who we want to see in the gaming spotlight. 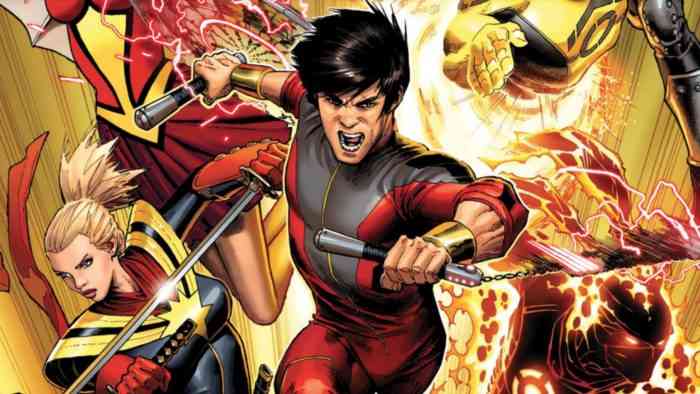 Marvel’s recently released blockbuster provided us with every reason in the world to want a high-quality Shang-Chi video game. High-speed action developers like Platinum could create a thrilling action-adventure title with a wide array of enemies and combat styles. With more movies sure to be down the pipe, a new comic series, and his inevitable tenure as an Avenger, it is the perfect time to capitalize on Shang-Chi’s recent popularity. 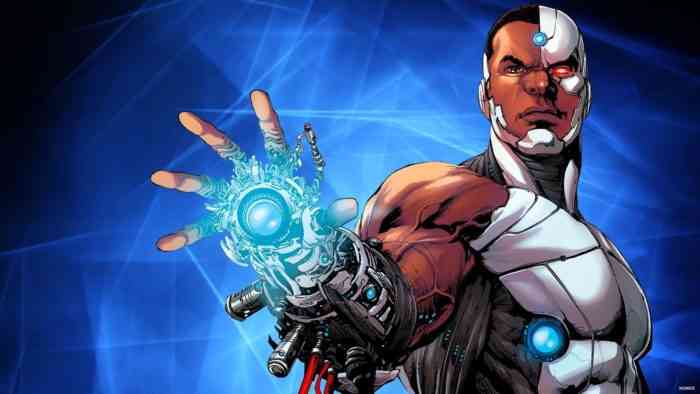 In the recent decade, the iconic Teen Titan has become a more recognizable pillar of the DC roster. Being an ever-evolving force of technologic hellraising, a Cyborg centered game could fit right in with the popular mechanic of RPG-like skill-trees. Additionally, Victor Stone’s journey of self-acceptance provides ample opportunities for talented writers to explore complex emotional themes. As more focus has been brought to Cyborg as a character thanks to Zack Snyder’s Justice League earlier this year, DC has more than enough momentum behind the character to deliver fans what they want. 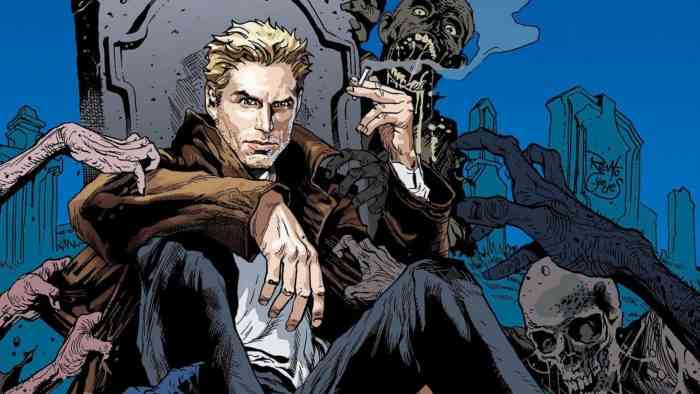 While the bad-mouthed Brit has been out of popular media recently, Constantine’s twisted world is ripe for intense magical combat and enemy variety. Battling fly-spewing demons, a nicotine habit, and the antichrist himself will ensure that any Constatine video game could feature memorable and challenging enemies. On the other hand, a slow-burn, horror-centered, detective-focused game from the likes of Tell-Tale or Quantic Dream could be gripping as well. Be it action or atmosphere, John Constatine’s occult adventures hold plenty of opportunities for players to practice their demon-slaying. 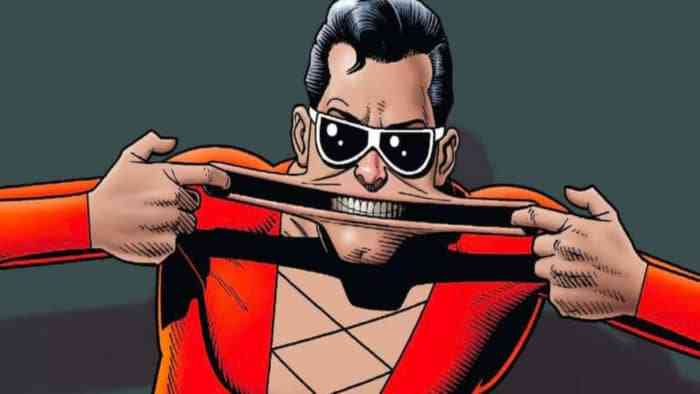 Many people outside dedicated DC fans may not be familiar with who exactly Plastic Man is, and why they should care. However, those who know and love the chemically altered Eel O’Brian understand that his transformative powers could provide for endless game mechanics that could engage a player in a variety of ways. Creative puzzle-solving and wacky combat abilities fit very naturally within Plastic Man’s repertoire, and the right dight developer with the right sense could surely make a fun title to introduce the lesser-known hero to wider audiences. 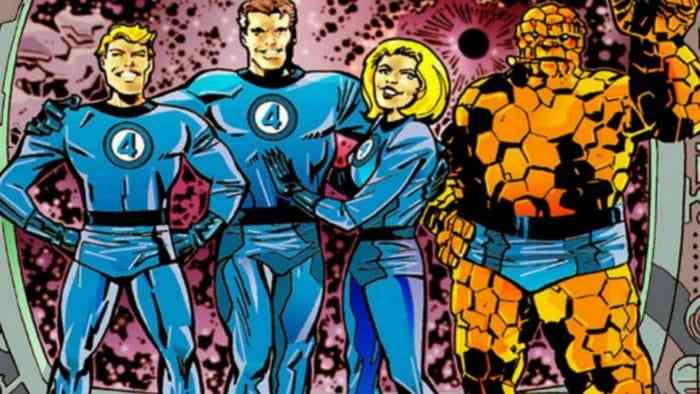 With the MCU debut of Marvel’s First Family impending, the Fantastic Four will inevitably receive a marketing push from their Disney overlords. A team-based action game focused on complementary combat mechanics seems like a natural fit. Unfortunately, Marvel has already published a recent game using this formula, which has had a rocky first year at best. Problems aside, Marvel’s Avengers’ gameplay proves that the core framework of team-based action games can be successful, but requires proper management. Perhaps a solo game is out of the works, but a massive four-character expansion would be one thing among many welcomed by fans of Square Enix’s troubled title.

No More Heroes Creator Has ‘Had a Few Meetings With Marvel’
Next What if NetherRealm Studios Made a Horror-Themed Fighter?
Previous Xbox’s Stubborn Resistance to VR is Baffling