Norco is an indie point & click narrative adventure that lets players explore the warped suburbs and industrial swamps of the surrounding area of New Orleans, Louisiana. With painted, cinematic pixel art, you’ll be completely sucked into this interesting sci-fi world. On your adventure you’ll have a couple sidekicks, like your childhood stuffed monkey and a private detective, to offer assistance. Hope you’re prepared to solve puzzles and infiltrate the outskirts of the big city to figure it all out; and while you dance along with the post-industrial electronic music. 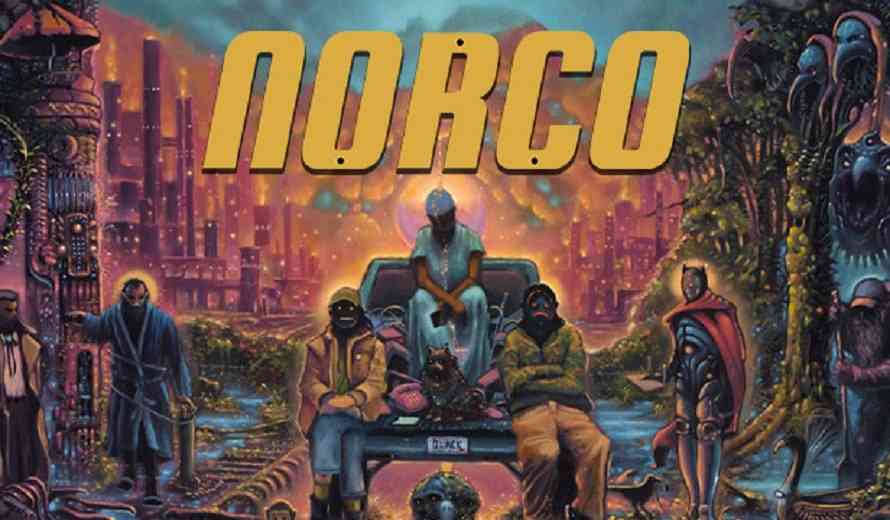 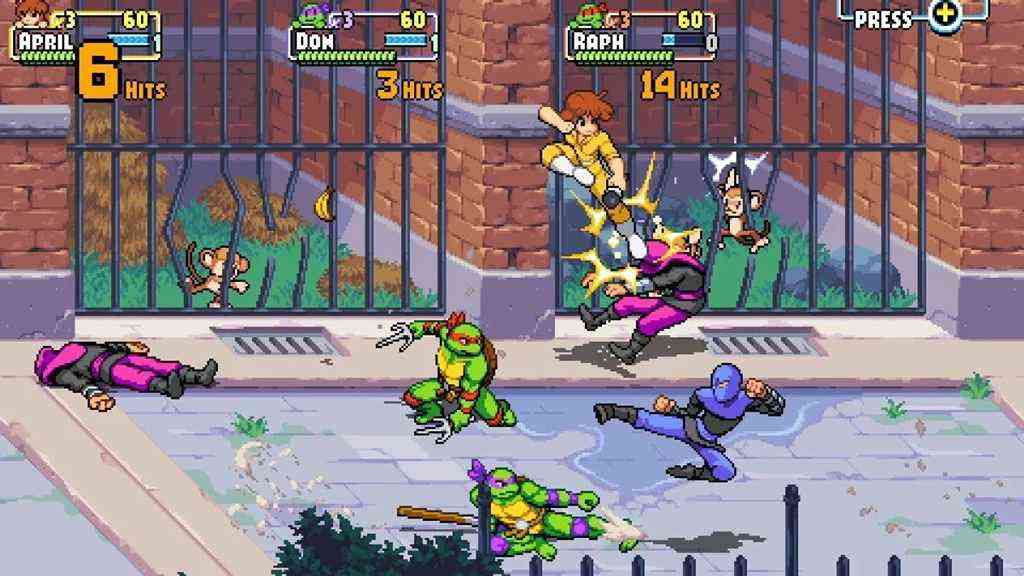 Another great indie title for the books in 2022. Tunic shines very bright as an isometric action-adventure game, made by Canadian developer Andrew Shouldice and published by Finji. You play as a tiny Fox who collects powerful items, uncovering secrets and facing dangerous beasts in a hostile world. Complete with cutesy, colorful graphics and thoughtful puzzles, Tunic is a joyful foray into this familiar genre. Here’s what we had to say in our review, “Tunic is a delightful Zelda-inspired ARPG that unfolds into something bigger than its style suggests.” 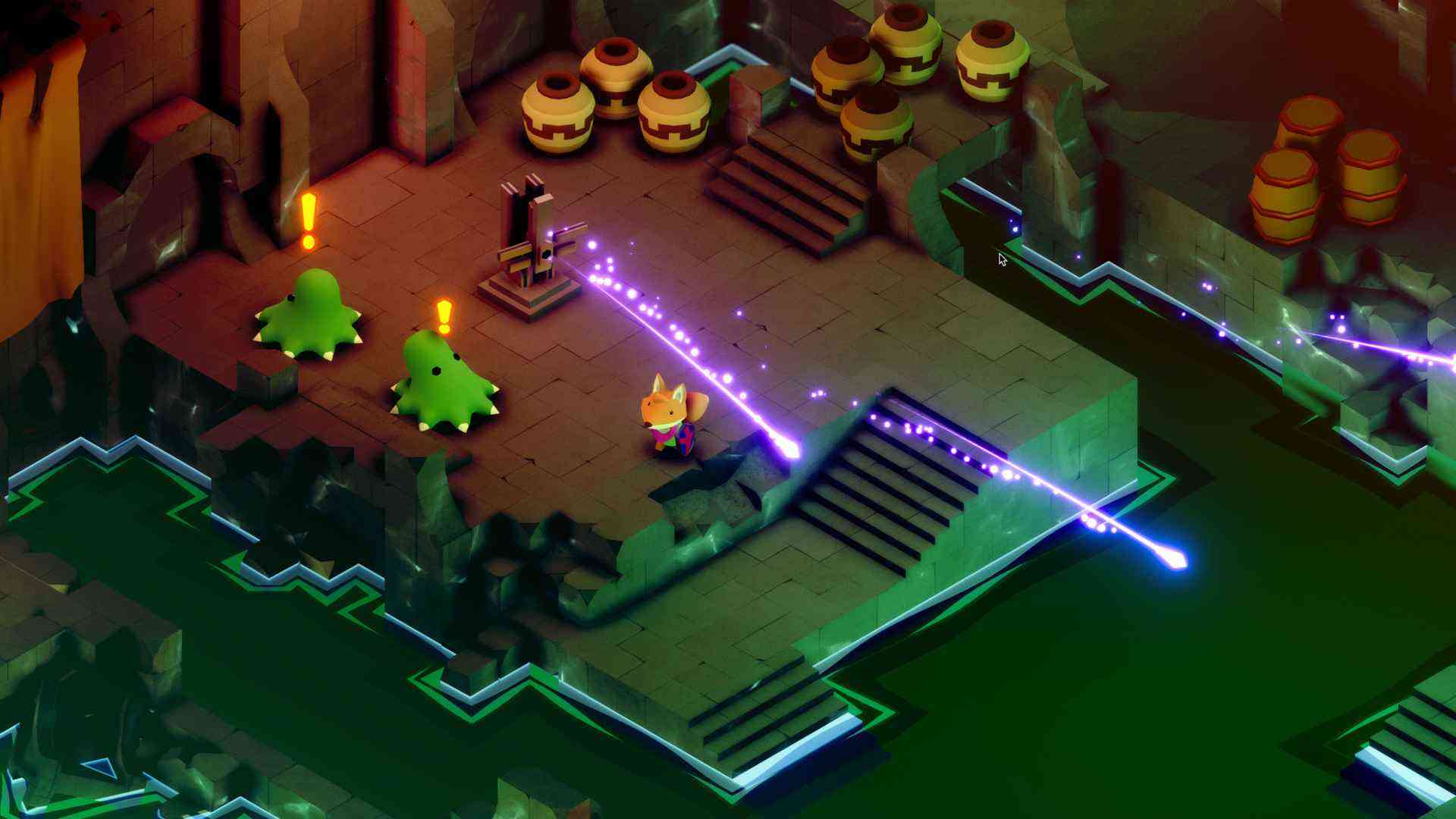 Anticipation was through the roof when Horizon Forbidden West was announced. Fans were sure the sequel was going to be just as great as Horizon Zero Dawn, if not better. Thankfully Guerrilla Games and Sony delivered in a big way. Horizon Forbidden West is just as awe-inspiring, graphically phenomenal and intense as the original. And on top of it all, aside from the obvious change in location and landscape, there are some brand new additions to Aloy’s world that are super fun to uncover. Unsurprisingly this badass game did very well with critics, earning an 88 average on Metacritic. We even gave it a 94! Are you ready to take on some mechanical beasts in a magical journey to uncover ancient secrets? Now is the time to throw yourself into one of the very best 2022 has to offer. 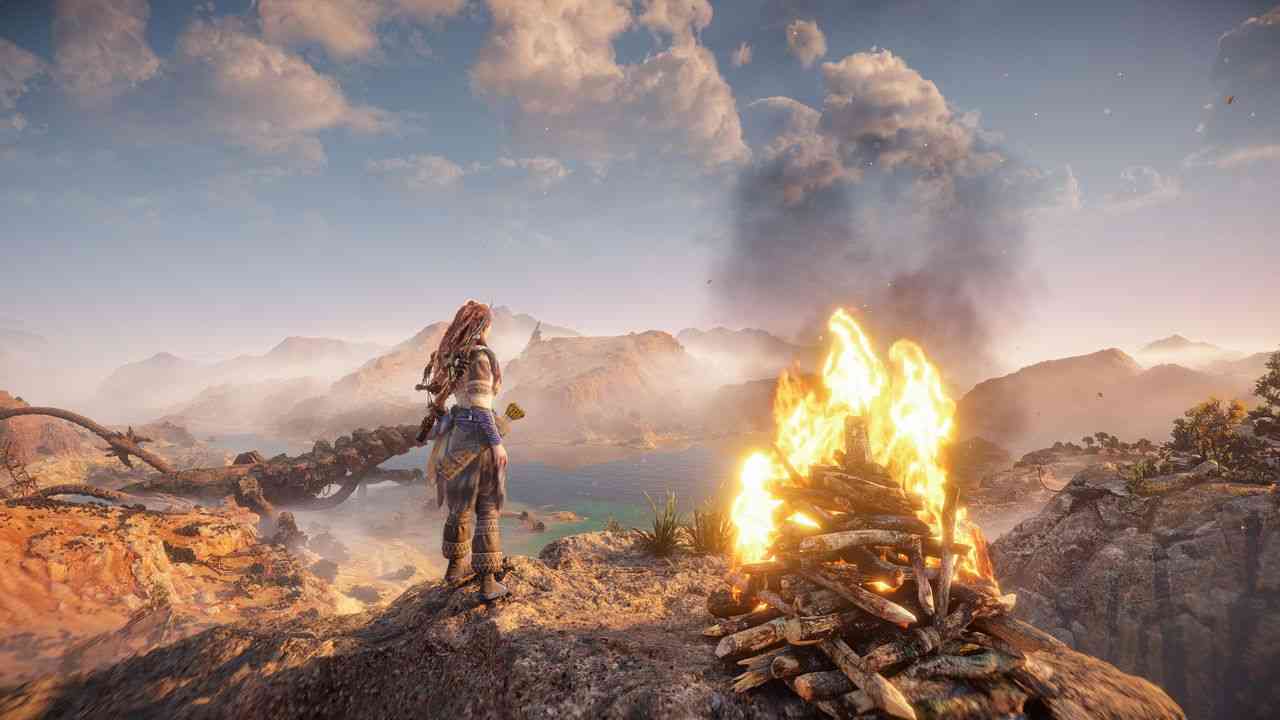 Is it really a surprise to find Elden Ring at the top of this list? Despite being released at the end of February, it still holds space in many gamers’ conversations five months later. It offers a rich and emotional narrative and the huge world offers a depth often lacking in most games in the open world action RPG genre. It features punishing combat that FromSoftware fans are going to love, while being a bit more accessible to newcomers. It’s beautiful, thoughtful and a wonderful ode to the popular franchises that came before it, like Dark Souls and Bloodborne. We scored it with a rare near perfect score, at 98. Here’s what Mark had to say, “Elden Ring is an awe-inspiring achievement…Elden Ring includes an incredible amount of quality content. More importantly, it offers a captivating, polished experience fraught with danger and filled with beauty.”

What do you think about our list? Which ones have you played this year? Are there any other games you thought should’ve made the list? Let us know in the comments below or on Facebook or Twitter!