With its inviting, colorful and simple art and back-to-basics mechanics, Tunic appears to be nothing more than a chill Zelda knockoff. But looks are deceiving. There’s a lot more to Tunic than you expect. But are Tunic’s secrets worth discovering?

Hide and Seek Mechanics and Story

An oft repeated complaint about FromSoftware’s games is that they are opaque. When it comes to story, that’s often true. When it comes to the mechanics of combat, however, Dark Souls and its brethren all the way to Elden Ring are pretty straightforward. You can play through the games to the final boss without caring much about the story at all, and lots of players do. Sure, they miss some great content. Tunic, on the other hand, doubles down on the idea of hiding just about everything for the player to discover. Or not. 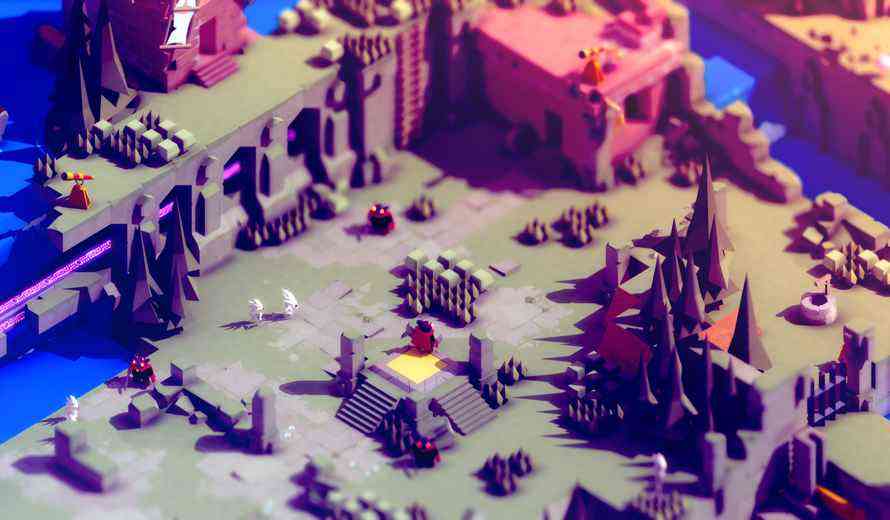 Tunic begins with a little fox alone on the beach. You search your accumulated knowledge of past RPGs and toss it at the game. Yes, movement works this way. There’s no jump button. There’s no weapon, yet. No shield. A lot of the environment is blocked off. You wander aimlessly, and stumble upon a stick. A weapon! You find a fire and see a resonance of a Dark Souls bonfire. A safe point.

Eventually you come to a shining door and walk through. You’re suddenly out of time and space and you meet another, larger fox — maybe some sort of queen? — trapped in a prison cell of colored energy. And suddenly you know what the game might be about: freeing that helpless figure.

You find scraps of paper, pages from an instruction manual, though written in a runic language not your own. It’s like finding ancient pictographs, or a game manual from the early days of Zelda. Some mysteries become solvable but many others take their place. And on it goes. Tunic is a must bigger game than you suspected.

At this point, FromSoftware has cast such a shadow over the landscape of action games, we can sort of assume that Tunic is a Soulslike. And it is. Stamina management is a thing, as is blocking and rolling, heavy and light attacks, and losing your gold when you die. There are shortcuts to open and lots of backtracking over old areas after new abilities or weapons are discovered.

That said, Tunic’s combat is pretty basic and doesn’t do anything remotely new. It would be unfair to call it an afterthought, but it certainly isn’t the focus of the game. It is, however, absolutely necessary to progress through the story, solve puzzles and unlock new areas, so it’s a shame it isn’t just a little more fluid, nuanced and interesting. I also found myself wishing the controls were more intuitive and followed the model set by other Soulslikes. 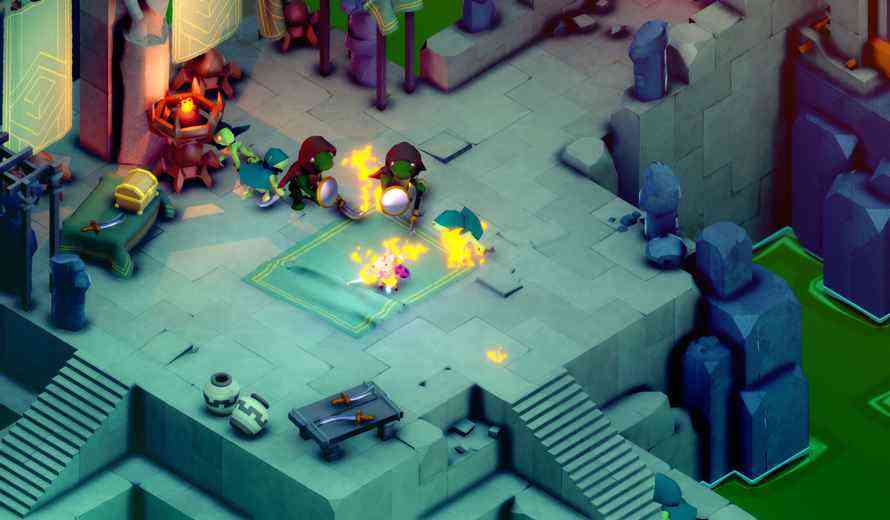 If you’re a patient gamer that enjoys nothing more than puzzling through a game world and story, prepare to love Tunic. It’s a game that reveals its secrets and mechanics very gradually, or maybe not at all, suggesting that the player access the online community for solutions. As long as Tunic is dripping out progress, all is grand and it’s a good time. But you will come to hit some literal and figurative walls where the game’s lack of clarity — and obstinately fixed camera — will shut you down and stop you cold. There are lots of moments where it felt like Tunic just didn’t value my time.

We Can All Agree

It’s hard not to appreciate Tunic’s inviting art, though. Colorful, gentle and welcoming are a few adjectives that come to mind. There isn’t a lot of detail anywhere but the soft pastels and rounded edges suggest a bucolic world. Then you realize that even those innocent blobs can kill you. Suddenly, you understand that the tranquil-appearing world is a lot more hostile than you bargained for.

Tunic has no voiced characters, so the audio landscape has to do a lot of the heavy lifting when it comes to mood and scene setting. The soundtrack is a bubbly electronic score that subtly telegraphs the change from safety to danger, and it holds up well as a standalone listening experience. There isn’t a ton of environmental audio when it comes to combat effects or enemy sounds, but what’s there is effective. Like the world and gameplay, the audio is intentionally minimal but never feels slight. 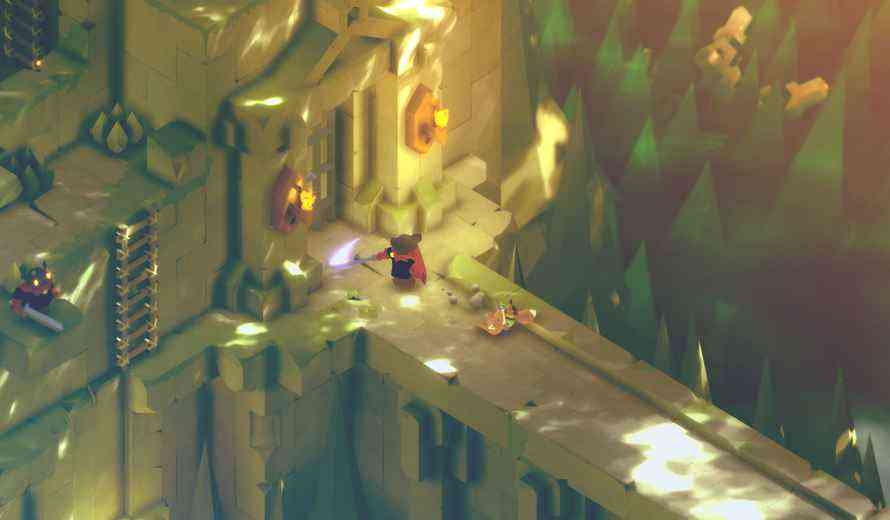 Tunic is a great game for a specific audience. The target gamer is someone who has patience, loves puzzles and isn’t bothered by dead ends and roadblocks. For those folks, Tunic is a delightful Zelda-inspired ARPG that unfolds into something bigger than its style suggests. Knowing the shorthand of Soulslikes mechanics will cut through some of the game’s opacity. For some, though, the game’s obstinate refusal to easily give up its secrets may be a barrier to enjoyment, no matter how lovely and inviting the game seems to be. 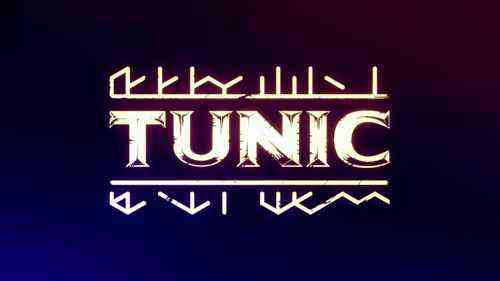