Supermassive Games is well known for their interactive horror story games. Until Dawn, The Quarry, and The Dark Pictures Anthology dominate the genre. With their newest title, they are taking a step back into the realm of virtual reality.

After Until Dawn was released, Supermassive Games developed a VR tie-in called Until Dawn: Rush of Blood. Fans of the original game were given a very, very different experience in Rush of Blood from the choice-based gameplay of Until Dawn. This appears to be the case for The Dark Pictures: Switchback, which was announced last week. 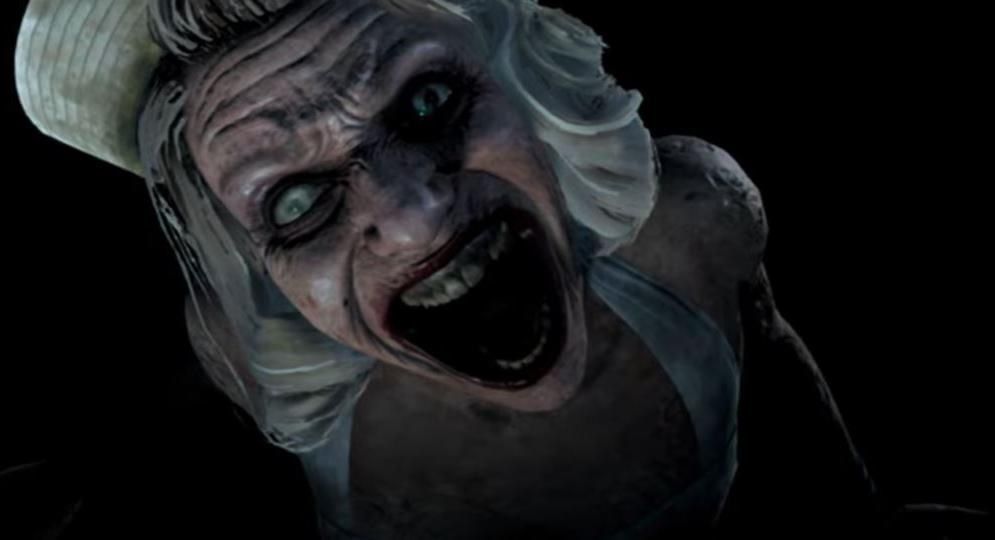 Like Until Dawn: Rush of Blood, The Dark Pictures: Switchback is an on-rails shooter. Players appear to be on some sort of carnival or amusement park ride, being taken through various locations. Again, a departure from the gameplay of the Anthology, Switchback puts dual pistols in the hands of players as they ride through horrifying places.

HOLD ON TIGHT IN THE DARK PICTURES #SWITCHBACKVR 🎢
Immerse yourself in this rollercoaster-shooter on @PlayStation VR2, where every move you make, could mean the difference between life and death. Add to your wishlist now!
🇺🇸 https://t.co/LUxEfFubga
🌍 https://t.co/yoO0LLIMG3 pic.twitter.com/GabS2bnr7a

Supermassive Games’ The Dark Pictures Anthology’s first season concluded with The Devil in Me. There are potentially six more titles coming for the series. Switchback appears to be one of those six.

Will you be trying out Switchback? Let us know in the comments below.