2020 was supposed to be the year of Cyberpunk, and in a way, it was. The parkour cyberpunk game Ghostrunner was the futuristic fix gamers needed. Last year, 505 Games announced that Ghostrunner 2 was in development and now we have a pending release date.

To celebrate the release of the first game, 505 Games held an anniversary stream with news of the series’ future. Unfortunately, there was no big cinematic or gameplay reveal. The development team did show off some new concept art with the aim to expand the world for Ghostrunner 2. Other than the release window, not much else was revealed. 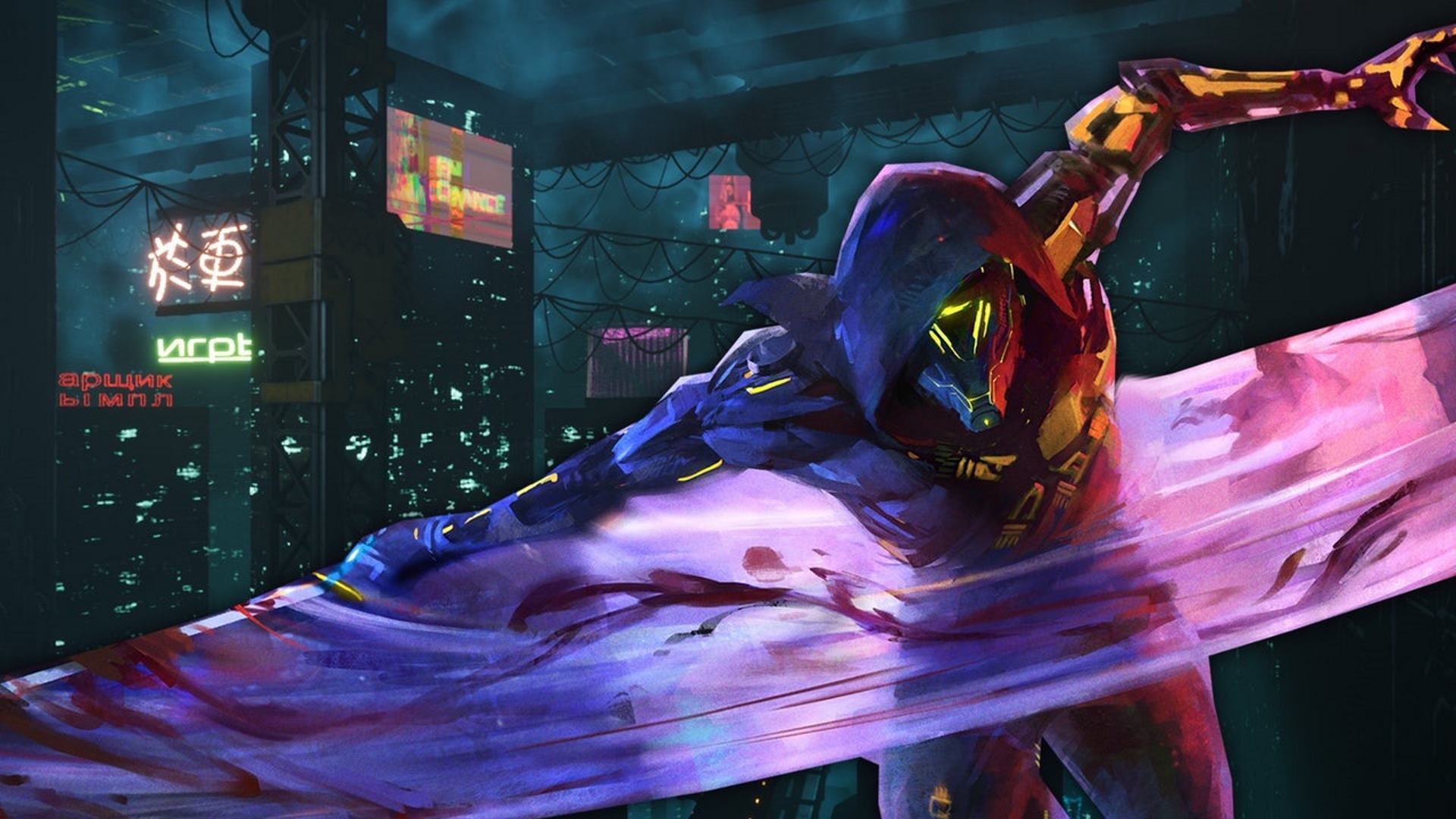 One More Level has determined that Ghostrunner 2 will be an “evolution, not a revolution”. What that means is that it will improve and expand on everything that was in the first game. The sequel will also be a little more complex in its gameplay, as well as shed more light on the characters and the world. However, the team will continue to put the beloved gameplay first.

When the sequel was announced in May 2021, Ghostrunner had sold 600,000 copies. Since then, the Xbox Series X|S and PS5 versions had launched. Today, the game has sold over 1.5 million copies.

Ghostrunner is available now for PC, PS4, PS5, Xbox One, Xbox Series X|S, and Nintendo Switch. Ghostrunner 2 is expected to be available in Q4 2023.

Are you looking forward to the next Ghostrunner game? Let us know in the comments below.