Exciting news for the fans of cyberpunk. The action platformer Ghostrunner is making moves in a few months. After the recent announcement that Ghostrunner 2 is officially in development, we now turn our attention to the present. The first Ghostrunner game came out in October for PC, PS4, and Xbox One, but now we have a concrete timeline on when we can play it on more platforms. Earlier this week, it was announced that Ghostrunner would be coming to PS5, Xbox Series X|S, and a physical Nintendo Switch version in September. 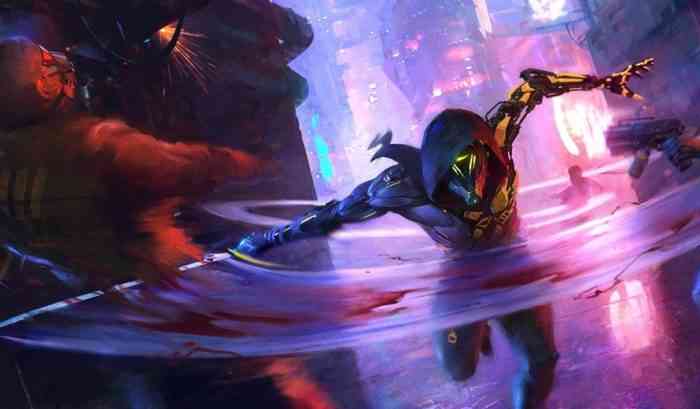 The next-gen upgrades to Ghostrunner will enable a ray-tracing fidelity mode, 3D audio, instant loading, and 4K/120 fps, and “so much more.” I don’t know about you, but I am curious about that “so much more” part. This upgrade will of course be offered for free to owners of the Xbox One and PS4 versions of the game. Ghostrunner is already available on Nintendo Switch as a download-only title, but around the same time as the next-gen release, there will be physical Nintendo Switch cartridges available.

Will you be trying out the upgraded Ghostrunner on the new consoles? Let us know in the comments below.

505 Games Has Officially Acquired Mobile Games Publisher D3 Go!
Next
No More Heroes 1 and 2 Will Be Coming to Steam Next Week
Previous
Borderlands Movie Promo Photos Teases the Look of the Cast