The Witcher 3: Wild Hunt is a huge game. Perhaps, too big for its own good. Seven years after its initial release, it is still one of the most expansive games out there. Ever since Xbox Series X|S and PS5 came out, fans have been waiting for an upgrade. Now, the wait is almost over.

This past year, CD Projekt RED has been busy with Cyberpunk 2077 and The Witcher. Earlier today, they announced that Xbox Series X|S and PS5 players will be able to play The Witcher 3 native to their respect console next month. 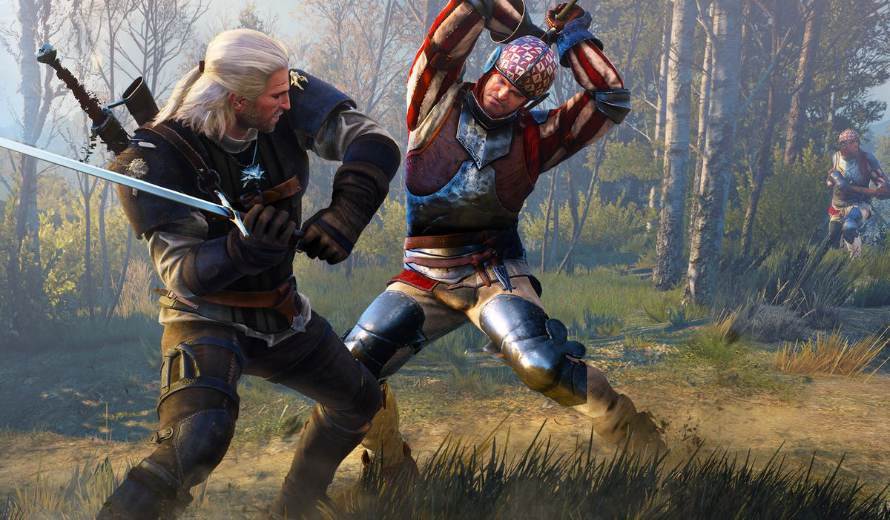 After a couple of delays, the official release date will be December 14th. If The Witcher 3 is your comfort game, it will be just in time for the holidays, so you can sink even more time into it.

The next-gen update for The Witcher 3: Wild Hunt is coming on December 14th, free for everyone who already owns the game.

For more details and gameplay reveal, tune in to REDstreams next week on https://t.co/IpFERTohi9. pic.twitter.com/fg3yfGeNih

Now that development on this upgrade is over, CDPR will be able to focus more on Cyberpunk 2077 and the remake of The Witcher. Earlier in the year, CDPR said that the upgrade will include some tie-in content with the Netflix show. If it is a Henry Cavill skin, this may be one of the last times we will see him as the White Wolf, as Liam Hemsworth will be taking up the mantle in Season 4.

The Witcher 3: Wild Hunt is available now for PC, PS4, Xbox One, and Nintendo Switch. It will be available on PS5 and Xbox Series X|S on December 14th.

Will you be checking out the upgraded version? Let us know in the comments below.

The Witcher 1 Is Getting a Full Unreal Engine 5 Remake
Next
Nerf Is Releasing a Replica of League of Legends’ Jinx’s Rocket Launcher
Previous
Warhammer 40,000: Darktide Shows Off The Psykinetic Class