Explosions Are Red, My Hair Is Blue

You probably are very aware of League of Legends. You know, partly for being one of the most popular free-to-play games, partly for being a cesspool of toxicity. Some characters’ popularity skyrocketed thanks to the Emmy Award-winning animated show Arcane, especially Jinx.

Nerf has made tons of replicas of weapons from video games, TV shows, and other forms of media. Jinx has a crazy amount of weapons at her disposal (emphasis on “crazy”). Her rocket launcher Fishbones is getting a Nerf replica that fans can pre-order now. 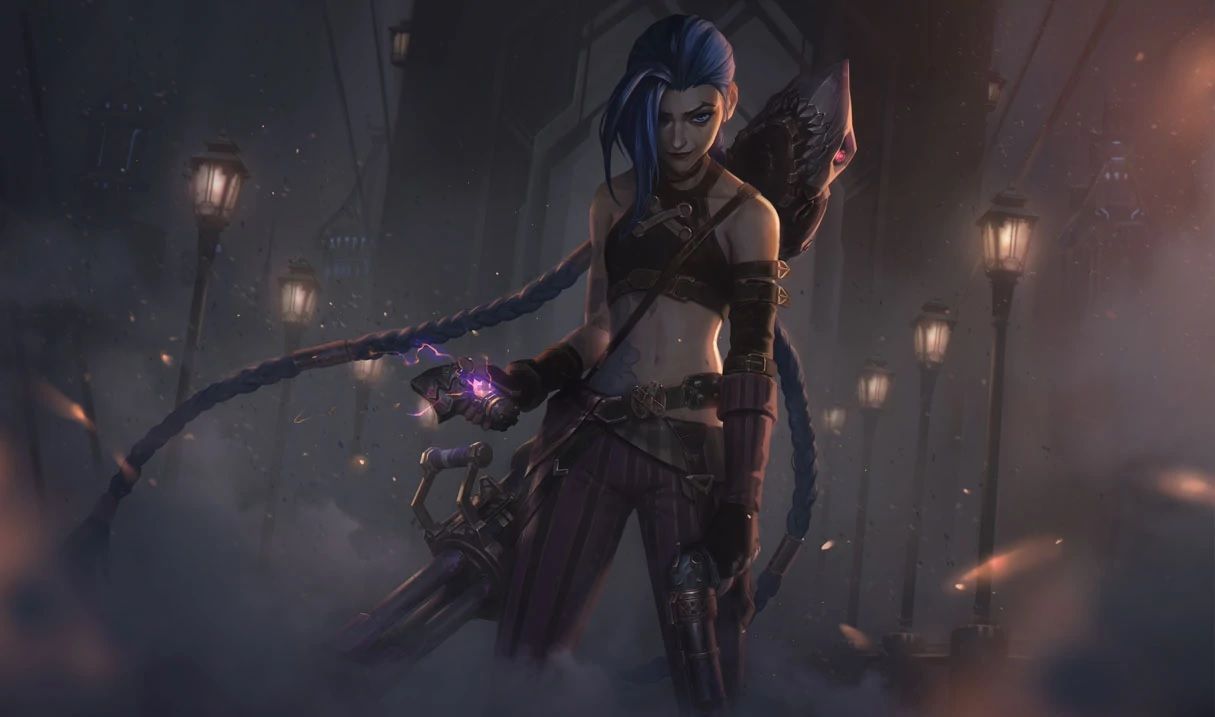 Fishbones is a rocket launcher of Jinx’s own creation, designed to resemble a shark. It fires a payload called Super Death Rockets out of the mouth of the shark. The Nerf replica does not shoot rubber-tipped rockets. Instead it has a cylinder that fires three rounds per shot. Like the video game counterpart, the jaws open and shut. The cylinder revolves by cocking back the shark fin.

League of Legends has released a product trailer for the Fishbones blaster. It has a cute poem written by Jinx on the backdrop of drawings inspired by classroom doodles. After a quick back and forth between Jinx and Fishbones (also Jinx), we get a quick demonstration of the blaster.

Fishbones is much bigger than most Nerf guns and its price tag is equally big. You can buy it for $170, but you have to admit, it looks really cool. Because of its unusual size and shape, it also comes with a display stand to properly show it off.

Would you like to get your mitts on this Fishbones replica? Let us know in the comments below.

League of Legends Trophy Will Be Made By Tiffany & Co.
Next
The Bible Has Been Ported to Steam, and the Reviews are… Something
Previous
The Witcher 3 Next Gen Update Finally Has a Release Date