There is good news and bad news in the world of Netflix. Let’s start with the good news. The Witcher has been renewed for a fourth season! Season 3 hasn’t even premiered and they are already lined up for a new one. The bad news is that Henry Cavill will not be returning as Geralt of Rivia in The Witcher Season 4.

How can the show carry on without Geralt though? Well, it won’t. Netflix has recast the role with a face perhaps just as recognizable as Cavill. Liam Hemsworth will be taking up the mantle of the White Wolf in The Witcher Season 4. 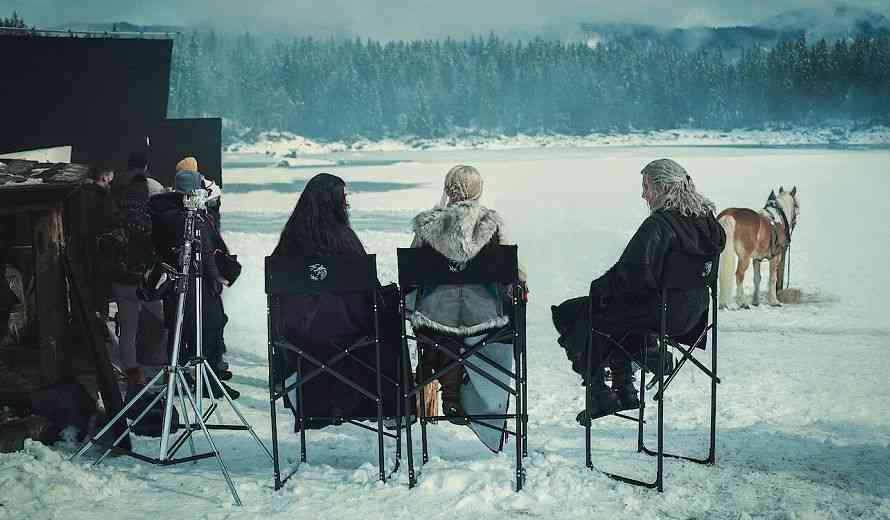 As part of the announcement, Henry Cavill said, “My journey as Geralt of Rivia has been filled with both monsters and adventures, and alas, I will be laying down my medallion and my swords for Season 4. In my stead, the fantastic Mr. Liam Hemsworth will be taking up the mantle of the White Wolf. As with the greatest of literary characters, I pass the torch with reverence for the time spent embodying Geralt and enthusiasm to see Liam’s take on this most fascinating and nuanced of men. Liam, good sir, this character has such a wonderful depth to him, enjoy diving in and seeing what you can find.”

New cast members joining Season 3 include Robbie Amell, Meng’er Zhang, Hugh Skinner, and Christelle Elwin. We will be seeing The Witcher: Blood Origin premier on December 25th. Season 3 will be premiering sometime in the summer.

What are your thoughts on Liam Hemsworth’s casting? Let us know in the comments below.