Sims 4’s Hate Bug Is Getting Fixed Early Next Month

A Sims 4 bug has been making everyone hate each other since an early October patch. Sims have been acting up and insulting each other since then. Thankfully, EA has confirmed that they are rolling out a fix in “early December.”

“We are incorporating a tuning fix to cool down the extra negativity taking place between Sims in tomorrow’s Sims Delivery Express,” devs wrote on social media. “We appreciate your patience as we investigated and worked toward a solution.” 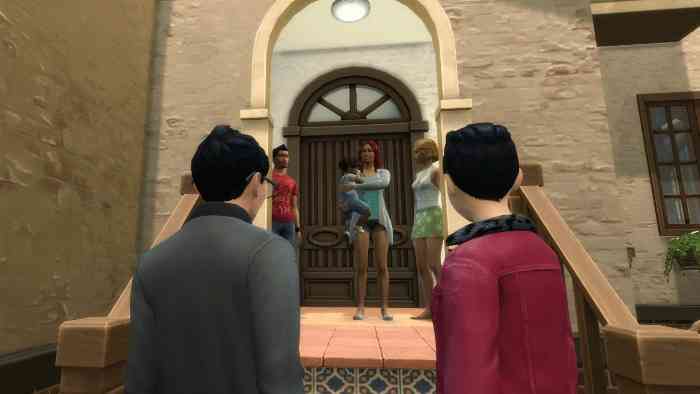 The Sims 4 glitch was causing everyone—even those with placid natures—to be at each other’s throats. In fact, some whole families have been torn apart just because of the negativity and rude behavior. Sims 4 characters have been autonomously choosing to do mean interactions with anyone and everyone around them for absolutely no reason. Players insist that their Sims did not have any traits that would encourage them to be rude towards their family and closest friends.

According to multiple reports, it would seem that Sims with the newly added Loyal trait have been immune to the bug. However, fans are speculating that its addition into the game is connected to the mass hysteria that is going on. Although EA already promised a fix, they did not really give any reason that explains what caused the problem.

Some reports have claimed that EA was originally going to release the fix today. However, it would seem that the team working on the patch still needs more time to finalize things. It is taking longer than expected. It is Thanksgiving holiday in the United States next week and players are wondering how the bug is going to complicate their Sims’ Thanksgiving dinners.