Have you ever imagined being a superhuman? Of course you have. Well with Superfuse you can. Today Publisher Raw Fury and Developer Stitch Head are happy to announce that their superhero ARPG, Superfuse, is coming to Early Access on January 31st 2023. Players will become an Enforcer, with a massive degree of customization the game turns the player into a hero. A press release provides more details on the game. Additionally, a brand new gameplay trailer gives players a look at two of the Enforcers players can play as. 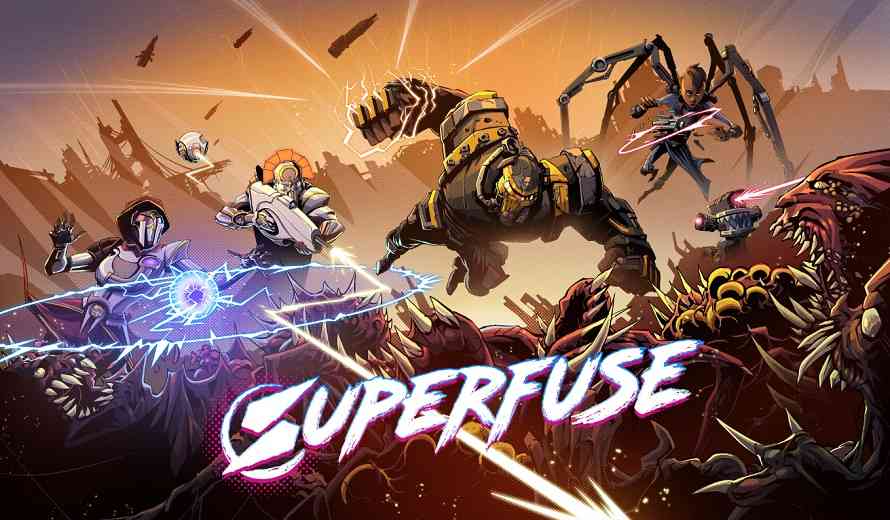 Superfuse introduces players to a future where Earth is dying. Humanity has set up colonies across the solar system that are riddled with danger. Players must become Enforces to protect the colonies and themselves. With various classes to choose from, procedurally generated levels, and massive branching skill trees the game will never feel the same twice. From weapons and armor to new fuses players will be able to deck out their Enforcer however they’d like. Additionally, players can look forward to a fully voice-acted storyline, online multiplayer, and more.

Of course players can check out the brand new gameplay trailer. The trailer features two of the playable Enforcers the Berserker and the powerful Elementalist. Check out the trailer below.

Superfuse is arriving on Steam Early Access on January 31st, 2023. Currently the game is available to wish list on Steam. Additionally, starting December 14th, the game will be running a multiplayer beta. So, are you ready to become an Enforcer?