Blizzard Entertainment released Overwatch 2 earlier this year on multiple platforms as a free to play multiplayer game. The game’s PVE content is set to release next year. Furthermore, Season 2 for the game will release on December 6th. Ahead of the release, the company has released a new trailer showing off various pieces of content including the hero, battle pass and more. The game is available on PC, PlayStation and Xbox platforms.

In Season 2, players will get their hands on a new hero, Ramattra. Ramattra is a tank with a massive staff that includes primary and secondary fires and he can also enter Nemesis Form. In Nemesis Form, Ramattra becomes the protector and is able to take damage away from his teammates. Players will be able to take Ramattra to a brand new escort map in the Himalayan peaks, where teams face off and fight for victory. Moreover, players will get their hands on an all-new battle pass which allows for new rewards, skins and other cosmetics. 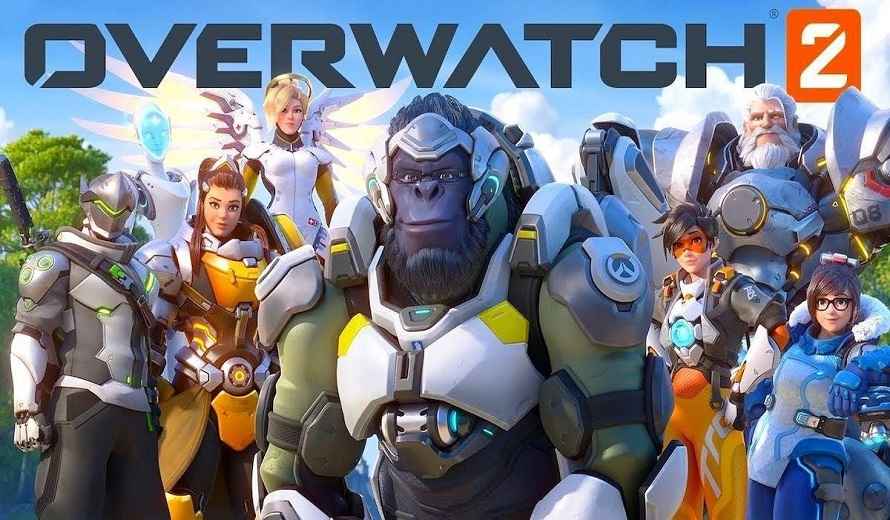 In Overwatch 2, players jump into teams of five where they must fight against enemy teams in various game modes. Also, in the sequel, players can enjoy new maps and heroes such as Kiriko, a fast-paced healer who can dish out some serious damage. With cross-play and cross-progression also implemented, Overwatch 2 has made great strides for the franchise.