Overwatch 2 devs have decided to delay the game’s mid-season update for Season 1 again. According to Community Specialist Craig Simpson, there is a “critical issue” that they need to resolve before rolling out the update.

Unfortunately, devs did not provide any explanation on what this problem could possibly be. However, fans are speculating that it is a game-breaking bug considering that Blizzard decided to push back the patch one more time. Many fans think it could involve certain heroes giving players a significant advantage. Others are speculating that the bug may be shutting the game down completely. 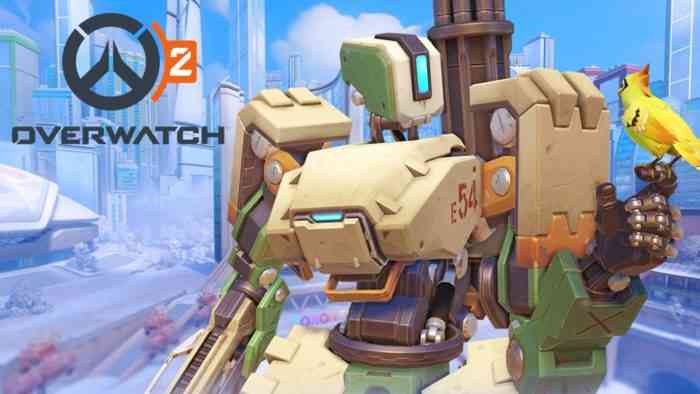 Prior to this recent announcement, the gaming public had no time frame regarding the release of the now further delayed patch. However, Overwatch 2 devs are now saying that they expect it to be ready for all platforms starting November 17th at 1pm CT. Players who are actively playing at this time are going to be forced out. Plus, they will have to update before they can get back into the match.

Overwatch 2 fans are well aware that this is actually not the first time that the update’s launch has been pushed back. With that said, the franchise’s following is hopeful that devs finally fix whatever is causing the delay. Following all these delays, this mid-season update may as well be the three-quarter patch.

The end of Season 1 is quickly approaching. The gaming community is expecting it to end in the first couple weeks of December. There may be another update at that time. However, fans think it is highly unlikely to feature many hero changes like this one is going to. One of its key aspects would be a new battle pass that players can start working through.

Goldeneye 007, Darkest Dungeon and More Head To Xbox Game Pass
Next
You Can Now Launch the Discord App Directly From Your Xbox
Previous
The Oregon Trail Has Officially Launched On PC and Nintendo Switch