The Oregon Trail Has Officially Launched On PC and Nintendo Switch

The Oregon Trail Has Officially Launched On PC and Nintendo Switch

Gameloft is a major video game developer and publisher that has been in the industry since 2000. The company has been involved in the release of titles such as Dragon Mania Legends, Dungeon Hunter and much more. HarperCollins Productions has worked on various properties across media through the entire process. Both companies have come together to release The Oregon Trail on PC via Steam and the Microsoft Store as well the Nintendo Switch. The game is currently available on the platforms at a price of $29.99USD.

In the game, players must venture out on a long and difficult journey westward, filled with trials and tribulations. Moreover, players must make difficult choices including stocking their wagon, choosing their team and arriving safely in Oregon. Furthermore, players must navigate through a journey that is dangerous and has many unexpected situations. Along the way, players will learn about the lengthy history of the Native American people. 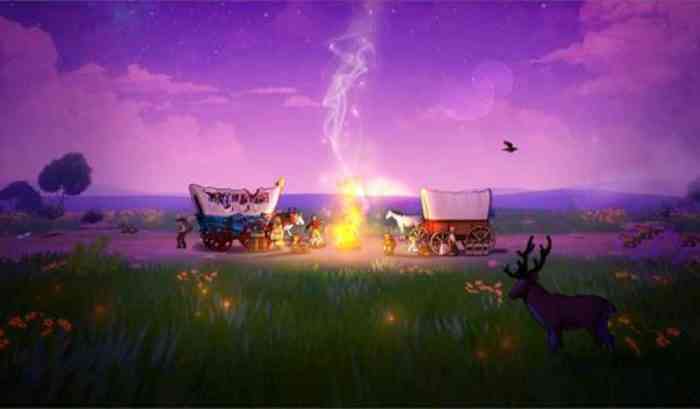 Also, the developers have created a faithful adaptation of the game from the Apple Arcade version and the game includes all five content updates and other features. These features are accessibility options, events, visual filters and much more. From the trailer, viewers get a first look at the game’s fresh graphics, gameplay, characters and dialogue. The Oregon Trail is a unique journey that tells a special story across the roads of America while in a carriage.

What are your thoughts on Gameloft and HarperCollins Productions? Are you interested in the release of The Oregon Trail? Do you enjoy retro games that have been updated for modern platforms? What aspect of the game are you most interested in? What do you think about the trailer? Let us know in the comments below or on Twitter and Facebook.