THQ Nordic is a major video game publisher that has a host of popular titles under its banner. Some of the games include Spongebob Squarepants, Destroy All Humans! and Superpower 3. Today, the company has announced that its upcoming strategy game, Knights of Honor II: Sovereign, will release on PC via Steam on December 6th, 2022. Interested fans can add the game to their wish list here, two weeks ahead of its release.

THQ Nordic has stepped into the grand strategy arena for the first time and made the announcement via its Steam page. It stated, “The game is releasing on December 6th for PC and was created in cooperation with the veteran game developers at Black Sea Games.” In the game, players must become the King and fight for control of Europe in the medieval times. Moreover, players must choose their Royal Court carefully as it will determine the future of society as they engage in trade, war and more. 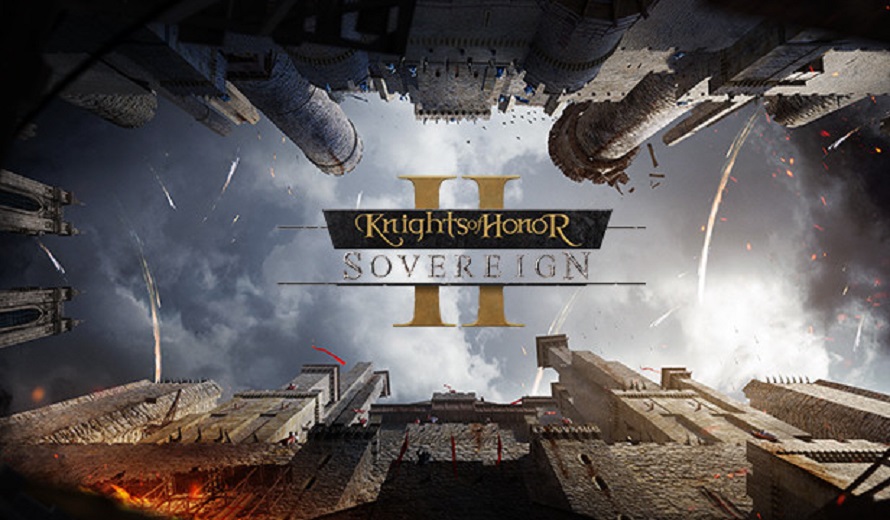 Furthermore, players can enjoy massive RTS battles along with robust multiplayer, which allows for multiple friends take on challenges across medieval Europe. In the Royal Court, players must exercise their discretion in appointing Marshalls, Clerics, Merchants, Diplomats and Spies. Each person will have a specific role in the game and their skills and abilities will be put to the test. Also, the game’s trailer shows off various aspects of the title.

What are your thoughts on strategy games? What do you think about Knights of Honor II: Sovereign? Do you enjoy the game’s medieval theme? What aspect of the game are you most interested in? What did you think about the trailer? Did you look at the deep dive? Let us know in the comments below or on Twitter and Facebook.

The Witcher’s Geralt of Rivia Is Now Available In Fortnite
Next
The Oregon Trail Has Officially Launched On PC and Nintendo Switch
Previous
Xbox Game Pass Will Feature Dune: Spice Wars and More This Month