THQ Nordic is a major video game publisher. The company was responsible for the release of various titles such as Elex, Desperados, Expedition: Rome and much more. In early 2021, THQ Nordic along with Experiment 101 released Biomutant on PC via Steam, Epic Games Store and Origin, PlayStation 4 and Xbox One. In July, THQ Nordic announced that Biomutant, its action adventure game, will be releasing on PlayStation 5 and Xbox Series X/S on September 6th, 2022. Today, the companies have unveiled some gameplay showing off the features ahead of its release.

On PlayStation 5, players will experience a wide array of benefits including faster loading times, HDR and DualSense support. Furthermore, players can choose between Quality, Performance and Quality Unleashed Modes. Each mode improves performance and frames per second.

Furthermore, on Xbox Series X, players will experience HDR Support and faster loading times, along with Quality, Performance and Quality Unleashed Modes. Additionally, players on the Xbox Series S will have additional benefits as expected. Also, players with the version on PlayStation 4 and Xbox One will receive a free upgrade as necessary. 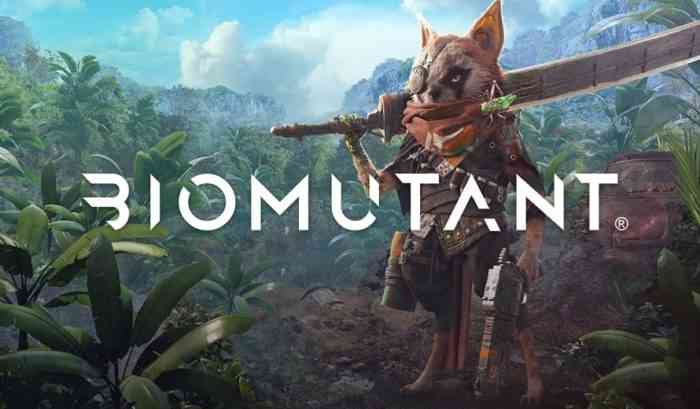 In Biomutant, players are thrown into a mysterious and vibrant world. Players must navigate a vast, open world filled with various creatures where they can craft, fight and explore. Unfortunately, at its launch, the industry and players alike criticized Biomutant for various reasons. However, THQ Nordic has released updates to improve the player experience and are hopeful for the future on next-gen consoles.

What are your thoughts on Biomutant? Did you try it since its release? Were you satisfied with the experience? Are you interested in trying it out on next-gen consoles? What aspect of the upcoming release are you most excited for? Let us know in the comments below or on Twitter and Facebook.

Destiny 2: Lightfall Shows Off New Exotics in Trailer
Next
The Top 12 Games On Sale This Long Weekend That Will Take You Away
Previous
Call of the Wild: The Angler Has Officially Launched On PC