If you fired up your Xbox console today, you may have been asked to update. This month’s update comes with a few different quality of life improvements. The first is the Discord app. A few months ago, Microsoft announced that the app would be coming out and now it is here.

A lot of people who play multiplayer games with “the squad” will opt to a third party voice chat app over the in-game voice chat. Discord is the popular choice. Now, you won’t need your computer or phone for this. You can launch the Discord app from your Xbox One or Xbox Series X|S. 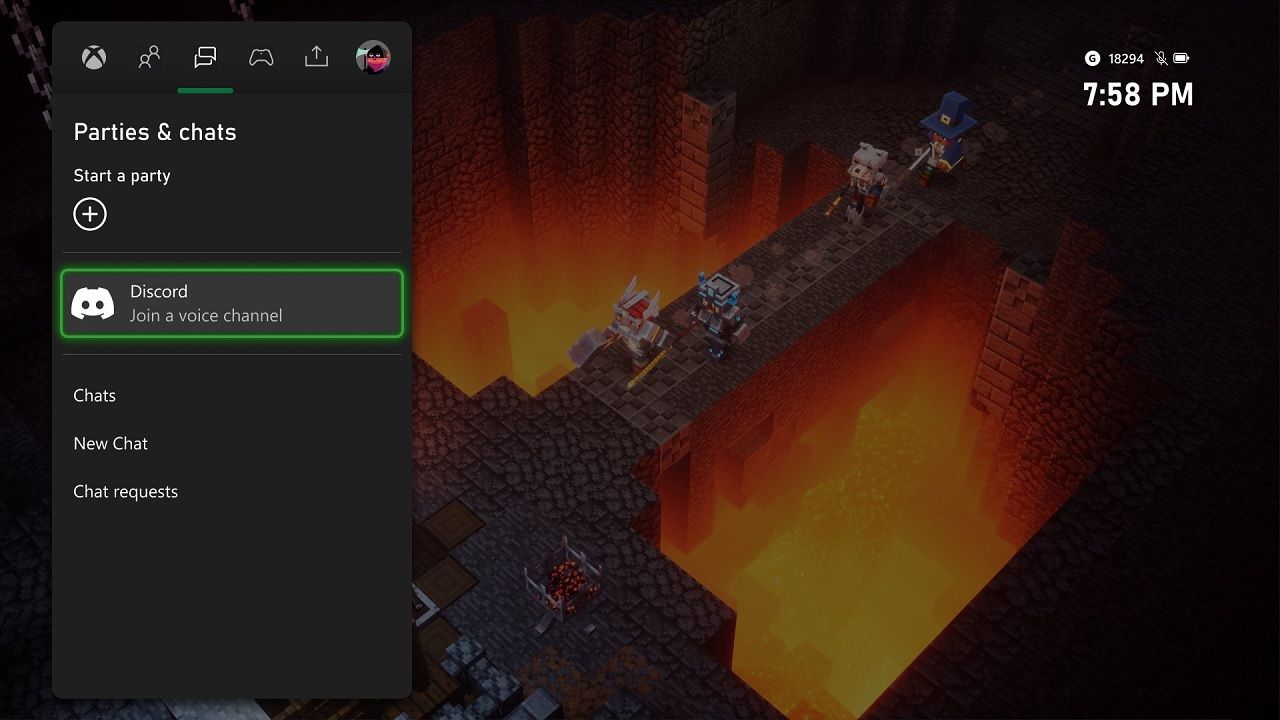 All you need to do is link your Xbox and Discord accounts. Then, just open the Xbox guide, move to the Parties & Chats tab, and select Discord. There, you will find your servers to choose from. Like Xbox parties, you will see icons for other users in the server.

Another improvement this update offers regards the Microsoft Store wishlist. Users will now receive a notification when an item on their wishlist goes on sale. If there is a game you’ve been waiting for a deal on, you can act on it.

As gamers, we all have moments where we wish other people could see the sick nasty plays we make. There are options to record your game retroactively, but it isn’t all that convenient or enjoyable to use. With this update, your game clips will be saved to a dedicated app. You can also save these clips and captures to an external hard drive. Xbox Series X|S consoles will also benefit from increased bitrate on clips captured in 720p and 1080p.

Which of these features are you most excited for? Let us know in the comments below.