Monster Hunter Rise: Sunbreak will be getting some free content later this month. The DLC includes a fully voiced character named Kagami, Captain of the Royal Secret Service. If you play as this character, you may recognize the voice.

Kagami is known as the Snow Dragon and uses Dual Blades. He is also voiced by Arin Hanson of Game Grumps fame. This character is just one of several additions coming in Monster Hunter Rise: Sunbreak Title Update 3. There are new, challenging hunts, followers for more quests, and level 200 Investigations. 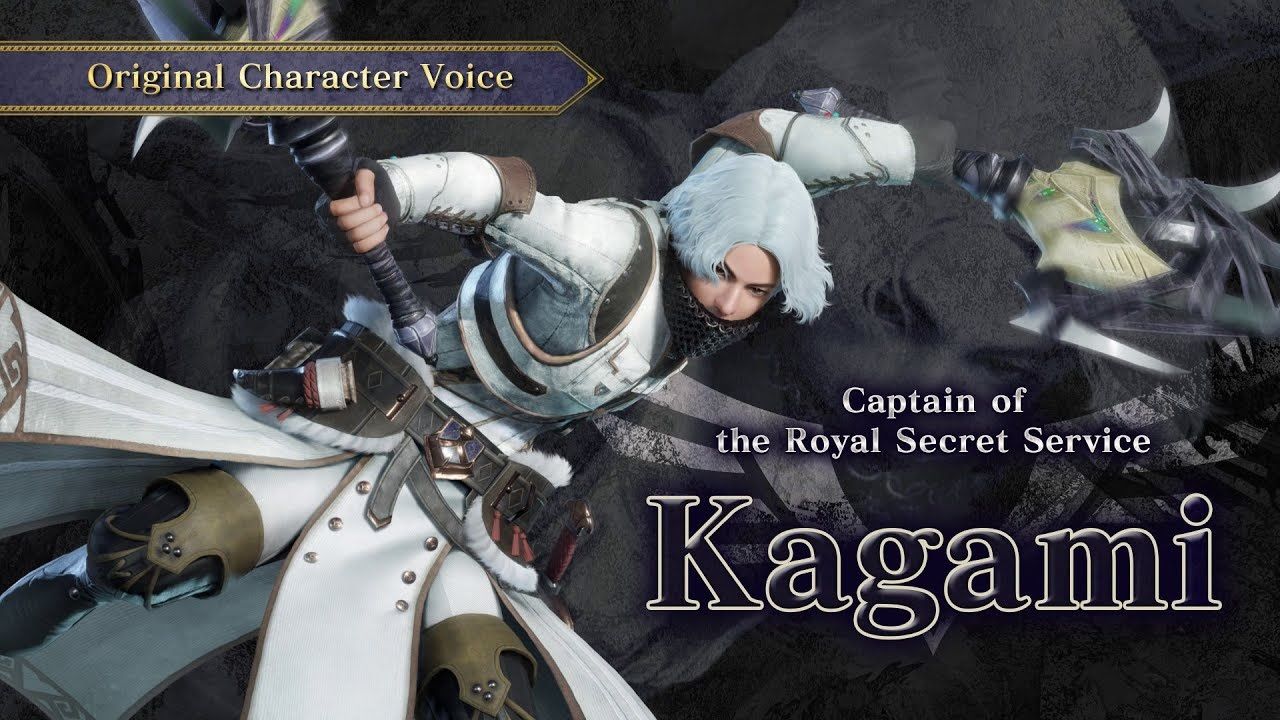 Monster Hunter Rise: Sunbreak is not the first game that Arin Hanson has lent his voice to. He has roles in Dream Daddy: A Dad Dating Simulator, River City Girls, and Borderlands 3 DLC. Arin Hanson is also a guest character in House Party, alongside fellow Grump, Dan Avidan.

Introducing the Captain of the Royal Secret Service, Kagami!

Embody the “Snow Dragon” and show off your skills with the Dual Blades with this new free player voice DLC for your Hunter, available Nov 24!

Kagami is voiced by the one and only @egoraptor! pic.twitter.com/TCU1bbpMYP

The trailer for Kagami shows off some of his skills in action. We also get a taste of what he sounds like with Arin Hanson’s voice. If you read the text at the bottom of the video, you can also learn some of Kagami’s background prior to his appearance in Monster Hunter Rise: Sunbreak.

Will you be trying out this character on your next hunt? Let us know in the comments below.