Time to Get Airborne

It’s time to get back behind the scope of your sniper. Jump back into enemy territory and make the perfect shots. Today Rebellion is happy to announce a free DLC pack for the latest installment in the Sniper Elite franchise, Sniper Elite 5. The pack, titled the Airborne Elite pack, has been released for free in honor of Rebellion’s 30th anniversary. A press release provides more details on the pack and what it includes. Additionally, players can check out the Airborne Elite trailer to get a look at the pack in action. 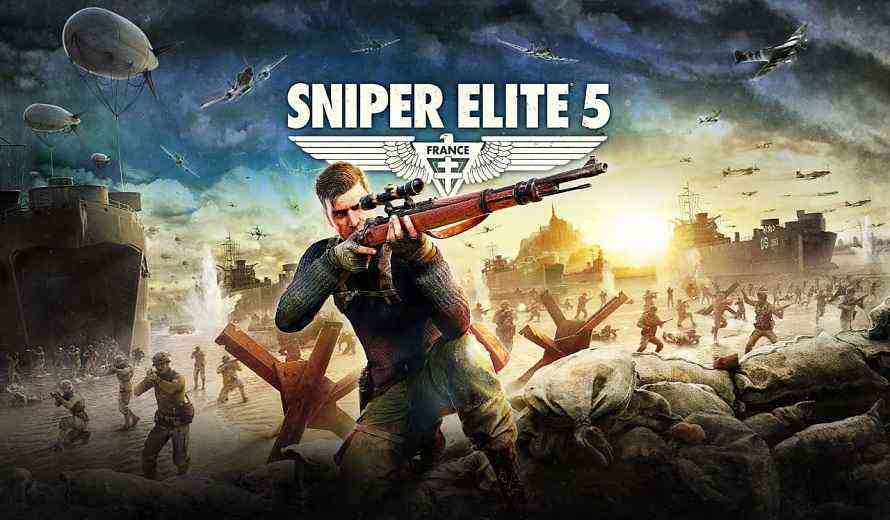 Sniper Elite 5 places players behind enemy lines during WWII. In the boots of an expert sniper players will sneak, snipe, assassinate, and evade enemies throughout France. Of course, the sniping in the game is the main attraction and Sniper Elite 5 features the most impressive shooting yet.  From a new kill-cam featuring bullet ricochet, to vast weapon customization, and advanced gunplay.

Of course, now players can look forward to using the Airborne Elite pack in action. The pack, available for free today, offers players the Lee No.4 rifle, an iconic Parachute Regiment Character Skin for Karl and a Union Jack Weapon Skin for the Welrod pistol. Importantly, players can check out the pack in the new trailer.

Sniper Elite 5 is available now on PC, via Steam, Xbox and PlayStation consoles. Players can grab the Airborne Elite pack for free as well. So, will you be putting the new pack to use in battle? Let us know in the comments.