It’s time for some 360 blasting. Get ready for a gun show. Assemble Entertainment’s rogue-like, Orbital Bullet, is now available on the Nintendo Switch. Arriving now with its unique bullet hell mechanics and heart-pumping action to a portable experience. A press release jumps into all the details. Additionally, the Nintendo Switch trailer gives players a look at the game as it will appear on the system. 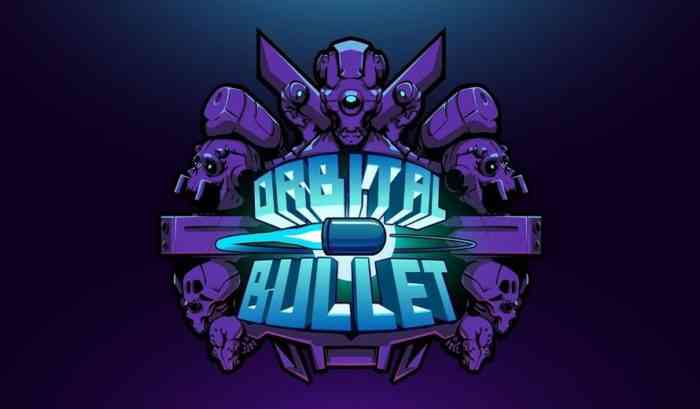 Orbital Bullet captures the roguelike formula and places it into a 360 level design. The Tower, where players will do battle, launches waves of enemies at players. To progress players will climb the tower, using fast-paced gameplay and an arsenal of weapons to defeat their enemies. Importantly, players will also have access to a branching skill tree. Each ability players gain will help them on their mission to defeat the tower.  Furthermore, players will be able to upgrade weapons with mods, upgrade themselves with body mods, as well as, experience the playstyles of four different classes.

The new Nintendo Switch trailer gives players a glimpse of what they can expect. Of course, players will be able to see the art style, action packed gameplay, character design, and more. Furthermore, players can check out the unique instant level design of the game.

Orbital Bullet is available now on the Nintendo Switch. Currently the game is available for $17.99. Additionally players can also grab the game on  on PC via Steam. So, lock and load and prepare to scale the tower. Don’t let anything stand in your way.

Void Prison Capturing An Audience on Switch Later in January

Dust and Neon, Roguelike Twin-Stick Shooter, Coming 2023
Next
Control 2 Will Be ‘Worth the Wait,’ Says Game Director
Previous
Fabular: Once Upon A Spacetime Blasting to Early Access Today