Prepare for a world both future and past. A world where you shall embark on a perilous quest for freedom, for adventure. Today Spiritus Games is happy to announce the Early Access release of their sci-fi roguelike Fabular: Once Upon a Spacetime. The game is bringing an adventure of medieval and futuristic proportions. A press release provides more information. Additionally, the new Early Access trailer gives players a look at the game. 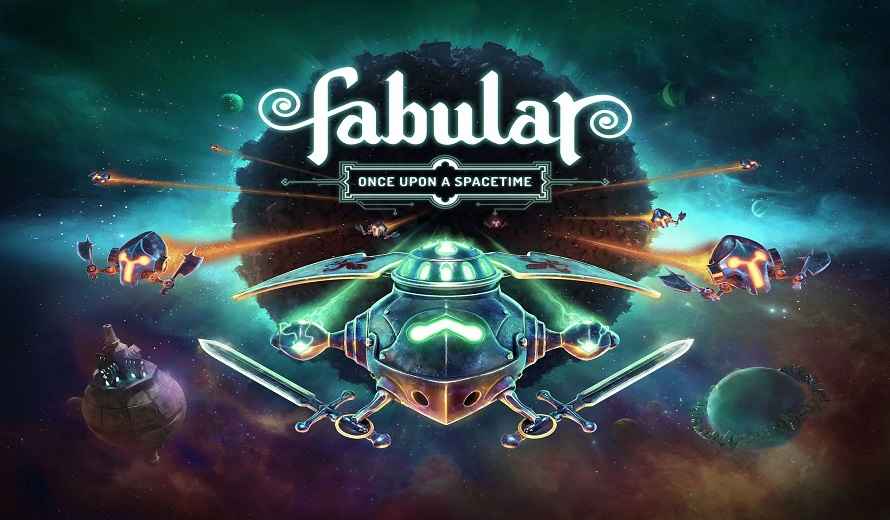 Fabular: Once Upon a Spacetime introduces players to an epic quest. Players, playing as space knights will embark on an adventure to save the galaxy. Of course this involves constructing and upgrading your ship before each battle. The battles themselves will be epic top-down combat where, as one of two classes, players will face off against rival knights. This quest will carry across  3 realms with unique end-bosses. Of course, you should be prepared to die, a lot. And each time, prepare to fight again.

Importantly, players can get a look at all of this action in the new trailer. Check out the pixel art style, the combat, and classes. Of course the trailer also gives players a glimpse of the challenges they will face in game. You can view the trailer below.

Fabular: Once Upon a Spacetime is available right now on Steam in Early Access. So, are you ready for a sci-fi adventure of fantastic proportions? Then get in your ship, ready your sword, and prepare for the adventure of a life time.