Hearthstone’s next expansion is finally adding Death Knight as a playable class. Blizzard’s announcement has brought much delight to the game’s following. Its. new set, March of the Lich King, is due to launch for the gaming public on December 6th. At launch, it will contain 203 new cards. 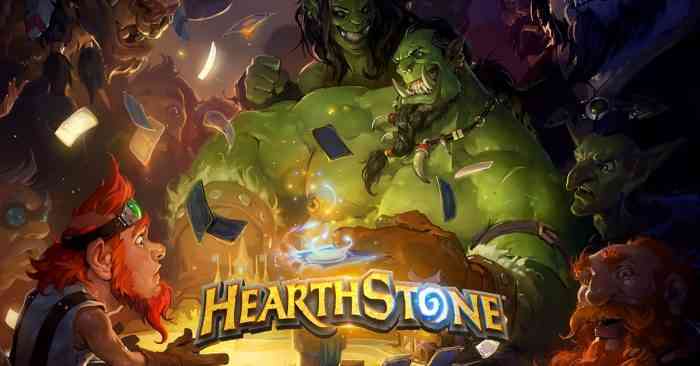 This is such a high number of cards for Hearthstone. After all, its sets traditionally only contain 135 cards. Fans believe that this is primarily because of 32 free core cards for Death Knight. In fact, the original Death Knight set is made up of 68 cards. This is a substantial increase over the 45 that Demon Hunter launched with.

According to devs, the starting Death Knight hero is going to be Arthas Menethil. It is a known fact that there must always be a Lich King. With that said, WoW fans would argue that there is probably no other that is more iconic than Arthas.

Furthermore, the Death Knight collection is also a much bigger set than Demon Hunter at launch because of its function. Hearthstone players know that it actually functions pretty much like several classes in one. The primary reason for this will be the runes.

Death Knights typically use runes as resources in WoW. Building a full Death Knight deck indicates that Hearthstone players will have to choose cards according to their runic alignment. There are actually three types of runes that will be appear on the set. These are, namely, Blood, Frost, and Unholy.

Death Knight cards either have no rune or are between one and three of a given type. The number of runes that a card has is important since the deck has to be built according to a preset combination of three runes. Hearthstone players will have to choose this combo by slotting three runes into the deck at the beginning. This will then dictate the kind of cards that they can include in their deck.