Call of Duty: Modern Warfare 2 No Longer Has Family Sharing

Call of Duty: Modern Warfare 2’s family sharing has been switched off. Activision made this decision without any notification to the franchise’s fans. However, fans were able to confirm that it was disabled via SteamDB. Apparently, devs turned off the feature at 12:21 ET on October 31st. 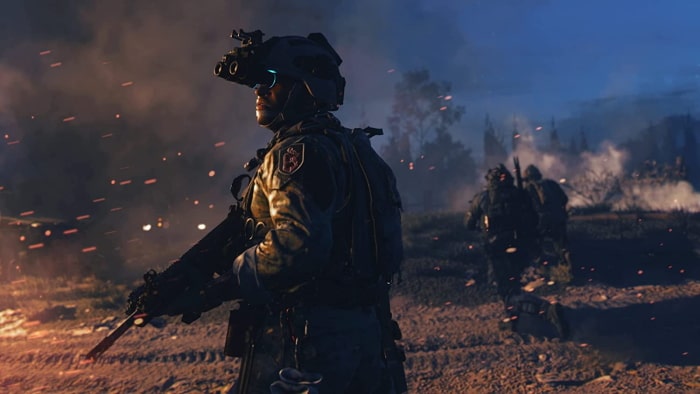 The gaming community is well aware that Steam’s family sharing feature has been live since 2014. As its name suggests, players on a shared computer can have their own saved games and achievements on a single digital copy of the game. It is a relatively generous system. It allows up to five Steam accounts to access the shared games on different devices.

However, it is worth noting that this particular Call of Duty: Modern Warfare 2 feature is not universal. Its FAQ page states that “due to technical limitations, some Steam games may be unavailable for sharing.” Such games will include those that need third party keys, accounts or subscriptions.

What is interesting about all this is that Call of Duty: Modern Warfare 2 launched to the market with the family sharing feature enabled. It remained like this for three days post-launch before Activision decided to pull the plug. This somewhat suggests that the reason behind their decision is not technical in nature. It would seem that it was an intentional choice on the part of the devs.

Still, quietly disabling the feature only three days after the launch did not go over well with multiple Call of Duty: Modern Warfare 2 fans. “You already put in two hours of gameplay into the game so now you cannot get a refund,” one player complained. “If game share was not allowed from the beginning, I would have bought it on console instead and the family would have had fun.”