Gotham’s newest heroes are just about ready to leap into action. Welcome the new caped crusaders and prepare to learn all about the city they defend. Today Warner Bros. Games is providing one last look at their upcoming action-adventure game, Gotham Knights, before its October 21st release. The new “What is Gotham Knights?” trailer provides players with a rundown of what they can expect from the game. A press release provides more details about the trailer and the game. Of course, the trailer itself gives fans a look at the bat family in action. 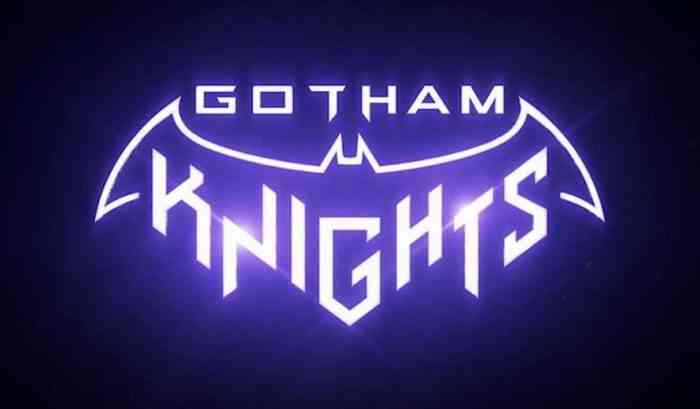 Gotham Knights introduces players to a Gotham City under the protection of Batman’s proteges. Batgirl, Nightwing, Red Hood, and without a doubt Robin make up the team. Each member of the team provides a unique set of abilities, gameplay styles, and ways to explore the city. Of course, as players work their way through Gotham as the bat family they will uncover the darkest secrets the city has to offer. Obviously, the young new heroes will also face-off against famous super villains ranging from Mr. Freeze to the Court of Owls.

The “What is Gotham Knights?” trailer gives players a rundown of everything Gotham Knights. From exploration, to combat, gear and more players can learn all there is to learn before the release. Check out the trailer below.

Gotham Knights is releasing on October 21st, 2022. It will be available for PC and next-gen consoles. Pre-orders are still available. So, are you ready to become one of the heroes Gotham needs?