Elden Ring Devs Are Balancing the Game With PvP Changes

Elden Ring’s latest patch has some new features that the PvP community have long been waiting for. One of the its most significant updates is how devs have now balanced the game. FromSoftware focused on improving the game’s PvP situation.

In fact, the PvP-specific changes are right at the front and center of the patch. Moreover, one of the biggest updates will be an overall nerf to Dragon Communion Incantations. Elden Ring players have undoubtedly come across the Rotten Breath Spell. 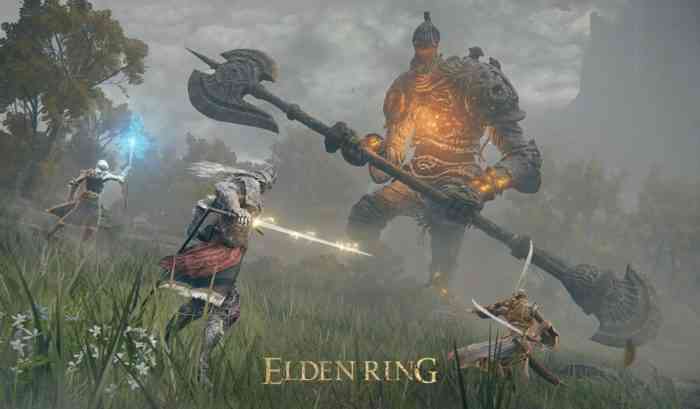 This particular spell causes the Scarlet Rot which deals a lot of damage. At the moment, it remains unclear precisely how much of a nerf was applied. However, fans are glad about this change. After all, the spell—and others like it—have been the cause of frustration among Elden Ring fans.

Another Elden Ring feature that was put on the chopping block were certain status effects. Following the patch, there will reportedly be much less buildup whenever players use the Seppuku Ash of War and the Fingerprint Shield for dealing status damage. This suggests that two Vyke’s Spears, Scavenger’s Curved Sword, Cross-Naginatas, and others are now going to be much less effective.

Devs increased the self-damage of the Seppuku. Plus, its overall Bleed buildup has been reduced. Fingerprint, on the other hand, is reportedly now much easier to guard break.

Elden Ring’s latest patch is also bringing huge changes to magic. It would seem that the update is going to touch just about every Sorcery and Incantation in the game. Each and every one of them experienced some sort of change, one way or another. Many of them received buffs. However, some of them got nerfs as well.

It will be up to the Elden Ring community to test all these changes for at least a few days. By testing everything, fans can determine which ones are viable and which ones should be thrown in the garbage.