Sons of the Forest Is Delayed Again

Sons of the Forest Hits a Second Delay

Sons of the Forest has been delayed again. It was originally due for release in May. Endnight Games then announced that they decided to delay it to October. However, it has come to light that they are pushing its release to a later date once more.

“Due to the scope of our new game Sons of the Forest, it has been hard to pinpoint an exact release date,” the studio wrote on social media. “Today, we have to delay one last time.” 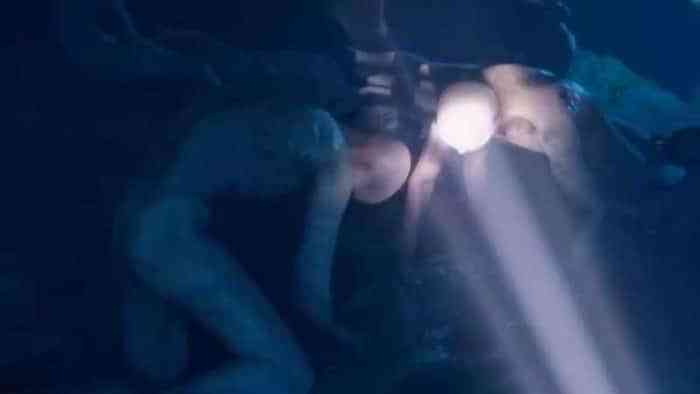 Apparently, the team behind the sequel to the hectic survival game The Forest needs more time to polish what they “feel is needed.” The game is now due to come out to the gaming public on February 23rd. It will cost $29.99 at launch.

Many fans believe that it has a strong potential to be one of the best single player survival games in today’s gaming market. It had all of the usual survival ingredients. These include drinking, base building, eating, and tree punching. One of its key components is its horror aspect. Some of the beasts in-game are unbelievably ghastly.

As seen in a 12-second collage of its gameplay, it would seem that body horror tradition is present in the sequel as well. Sons of the Forest players have to face off against a mouth with legs. Some of the mutated creatures are unlike any that fans may “have ever seen before.” Despite all this, many fans have noted that the sequel seems to be a more narrative-driven affair than the original. This excites the game’s following considering that the franchise’s first title had some breathtaking narratives up its sleeve.

Its story has players trying to escape a cannibal-infested island. Just like the first game, they will have to rely heavily on their survival skills.