The gates are opening. The ritual is almost ready to start. Today, Wales Interactive revealed the road map for the upcoming early access for their FPS horror Co-Op shooter, Sker Ritual. Arriving to Early Access on October 13th, Sker Ritual is now outlining what is to come. A press release provides more details on the roadmap and the game itself. Of course, players can check out the reveal trailer to get a better glimpse of the game. 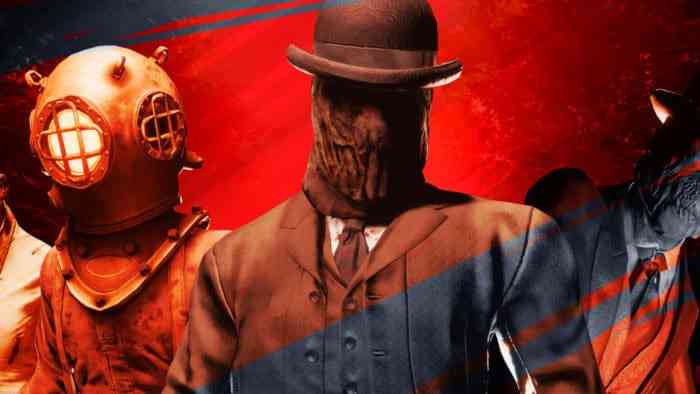 Sker ritual acts as the spiritual successor to the British horror: Maid of Sker. Arriving back on Sker Island players can prepare to face all the horrors it has to offer. Prepare for a hellish experience in round based co-op survival. Either alone, or with up to 3 others, players will face off against normal and elite quiet ones, each with their own special abilities that players will need to adapt to in order to survive.

Of course, the roadmap gives details about everything arriving with Early Access. Importantly, this includes the first map ‘Cursed Lands of Lavernock’. According to the road map, the map will contain all objectives, trials and a boss fight. Additionally, players can look forward to the free, cosmetic, Sker pass.

For those who want a look at the game, as well as its gameplay, check out the reveal trailer.

Sker Ritual will be releasing into Early Access on October 13th. It will release on Steam. So, are you looking forward to some FPS horror action with your friends?

Metal: Hellsinger Is Rocking Out Today
Next
Call of the Sea to Arrive on Meta Quest 2
Previous
Backpack Hero Introduces New Character With Update