It’s always impressive when a game transfers to VR. Especially when it is a puzzle game. Today Out of the Blue Games is happy to announce that their story-driven puzzle adventure, Call of the Sea, is coming to the Meta Quest 2. Nominated for Best Immersive Game Award at the Raindance Immersive Festival, it’s no wonder the game is making it’s jump to VR. Of course, this will only heighten the immersion it brings to the table. 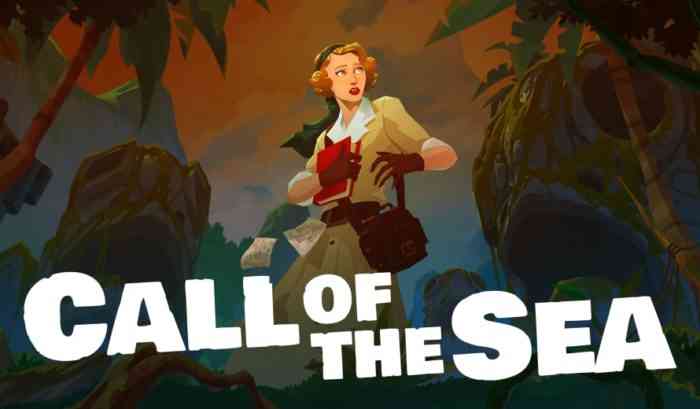 Call of the Sea is an adventure puzzle game, driven completely by its narrative elements. The change to VR is bringing a great deal to players in terms of how they will experience the game. Importantly, players will be able to explore as Norah, the protagonist, like never before. Fully immerse yourself in the island as you search for clues left behind by Norah’s missing husband. Of course, this includes fantastic sights, lost ruins, and subaquatic landscapes.

At the Raindance Festival, taking place from October 26th to November 26th, Out of the Blue Games will reveal the first Alpha footage of the VR Call of the Sea. Players will be able to apply to join a closed Alpha demo to be among the first to explore the game. Importantly, the alpha demo will provide players with a chance to really experience this version of the game hands on.

Call of the Sea will be arriving on Meta Quest 2 sometime next year. Of course, those who are excited should follow the Raindance Festival closely this year for their first look. So, are you ready for the Call of the Sea to go VR?