Overwatch 2 will Let You Use the Last Game’s Cosmetics

Blizzard has revealed cross-progression between Overwatch 1 and 2. Doing so requires an account merger – which many PC players don’t need to worry about, but console players can certainly get some use out of.

Normally, each player account on this varying platforms was its own isolated thing. Blizzard aims to cap that off, letting players merge them all onto a single Battle.Net account. This will allow everything to be tracked together, and is key in enabling this form of cross-progression.

It does come with a couple caveats, though. Merged accounts cannot contain two profiles from the same platform. So if, for example, you have two Xbox accounts, then you can’t put both into the same merged profile. But you can combine a Switch and Xbox account. 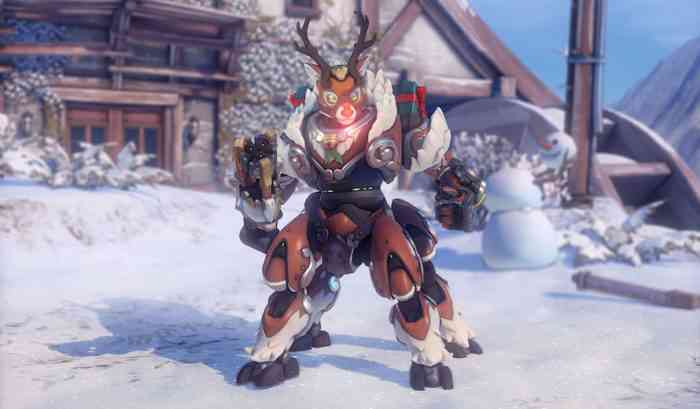 Overwatch is a game with an absolute ton of collectibles and skins, and though Overwatch 2 has yet to release, you can bet it’ll do more of the same. Especially since these features were key in the game’s monetization system, which were so impactful they functionally birthed the modern discourse around “loot boxes”. So with all the new features in the fresh game, it’ll help to get that collection jump-started with an account merger.

Overwatch 2 is set to release on October 4th. It intends to be a full replacement for the original game, taking fan feedback into account and even adding some new systems. There’s a general sentiment, largely stemming from beta releases, that the game is very similar to OG Overwatch, almost to a fault. It’s something you can rely on to be exactly as you expect, and little more.