Duoyi Games is an independent developer that has worked on a ton of titles in the past. Besides Gunfire Reborn, the team was responsible for Portal Knights, Shenwu and Dream World. The developers have announced that Visitors of the Spirit Realm, an upcoming DLC for the game, will release on August 29th, 2022. It will introduce a lot of content into the game. Interested fans can check out the game and upcoming DLC here.

The developers, via an official release, stated that the development of its first DLC is almost complete and will be available at the end of August. Fans can look forward to cool new content including two new heroes, Xing Zhe and Li. Xing Zhe is a monkey who can cast celestial spells while Li is another female hero. Furthermore, players can get their hands on four new weapons. Besides the DLC, Duoyi Games will release a free update for the game. In the free update, players will get a new game mode, Spirit Blessing and Enhanced Scrolls. 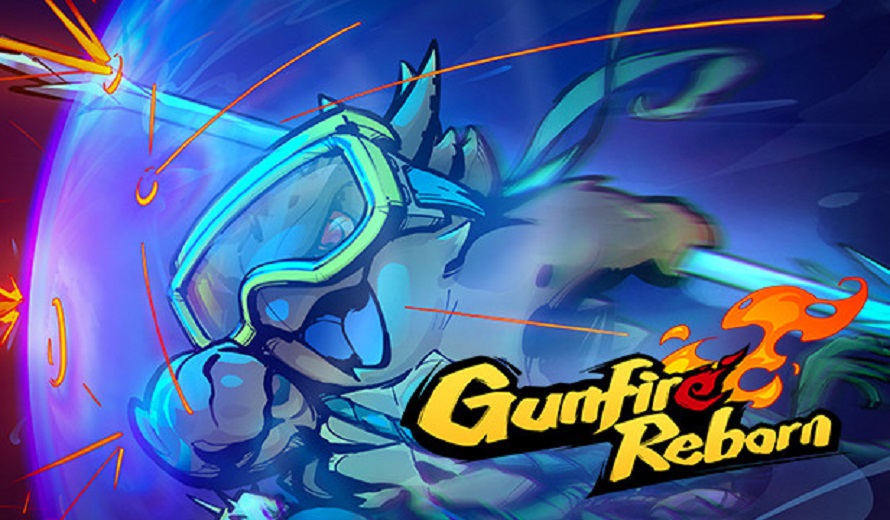 Furthermore, the developers have confirmed that once the DLC is released, there will be a sale for the game and DLC!

In Gunfire Reborn, players will jump into a world of adventure featuring a mix of FPS, roguelite and RPG elements. Players will have access to unique heroes, each with their own skills and abilities. With over one hundred weapons available and each stage being random, the game has a lot of replayability.

What are your thoughts on Gunfire Reborn? Have you tried it since its release? Are you interested in trying it out? What do you think about the upcoming DLC, Visitors of Spirit Realm? Which piece of content are you most excited for? Let us know in the comments below or on Twitter and Facebook.