Saber Interactive is a worldwide video game publisher and developer with over twenty studios worldwide. The company has been involved in the release of a variety of games including World War Z, Evil Dead: The Game and Warhammer 40,000: Space Marine 2. Today, the company has announced that Dakar Desert Rally will release on PC via Steam and Epic Games Store, Xbox and PlayStation platforms on October 4th. The developers also released a cool trailer.

In the game, players will hop behind the wheel of their favorite rally vehicles including motorcycles, cars, trucks, quads and SSVs. Additionally, players will be able to compete in fierce competition online or navigate the tracks in single-player offline action. The game offers more than thirty stages of rally racing with licensed vehicles, teams and pilots along with immersive open world action. Moreover, the developers have introduced realistic elements such as a full night-day cycle, four seasons and other elements. Players must master the course to succeed! 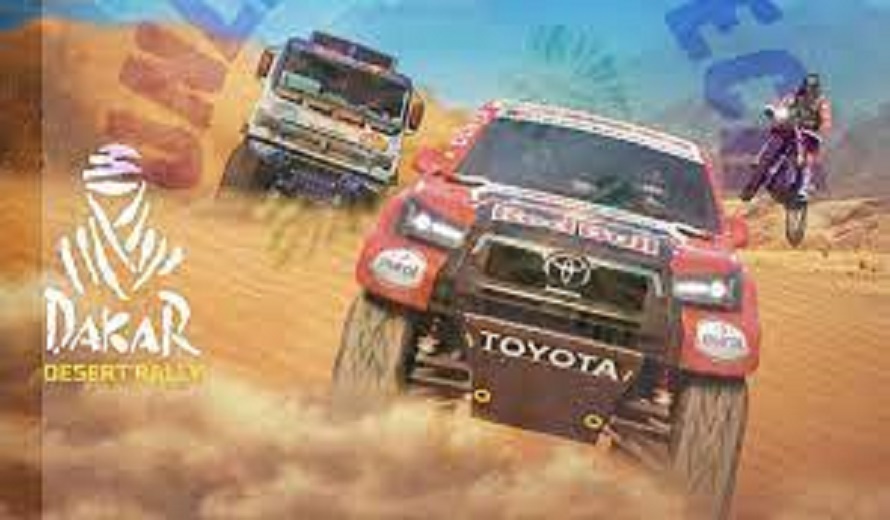 Interested fans can pre-order the game here and at major digital and retail stores for the price of $39.99USD. Furthermore, the game’s deluxe edition is available for pre-order at a price of $59.99USD. It includes the base game along with bonuses such as the Season Pass, five upcoming DLC packs, maps, vehicles and more. Fans that pre-order either edition will be rewarded with an exclusive Audi RS Q e-Tron which featured at the Abu Dhabi Desert Challenge.

What are your thoughts on Dakar Desert Rally? Are you interested in its release? Do you enjoy racing and rally games? What part of the game are you most excited for? Will you pre-order the game? Let us know in the comments below or on Twitter and Facebook.