League of Legends Trophy Will Be Made By Tiffany & Co.

LoL’s Next World Trophy Is Being Made By Tiffany & Co.

The League of Legends World Championship trophy is going to be made by Tiffany & Co. Riot announced to the gaming public that they had just entered a long term partnership with the luxury jeweller. They are going to showcase what The Summoner’s Cup is going to look like on August 29th.

“The Summoner’s Cup is a symbol of greatness in eSports and the crowning achievement in League of Legends,” said Riot eSports Lead Naz Aletaha. “Tiffany & Co. is a storied brand and the pre-eminent designer of the world’s greatest sports trophies.” 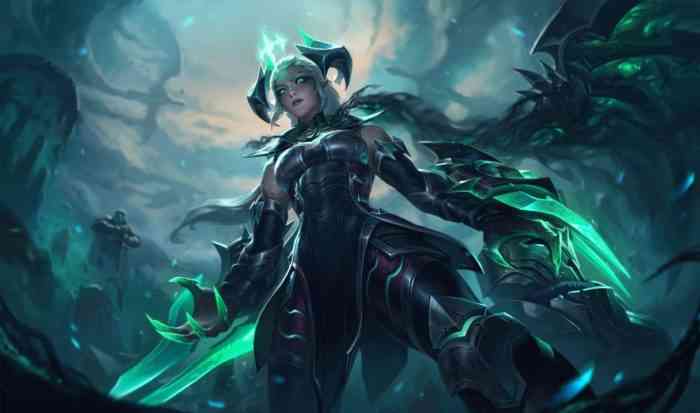 With that said, they chose the venerable New York firm to design the said trophy. “We are honored to partner with them to celebrate our past, present, and future World Champions,” Aletaha continued.

Charles Lewis Tiffany founded Tiffany & Co. in 1837. They have flogged thousands, if not millions, of diamond engagement rings since then. They decided to branch out into other high end goods as they operate hundreds of stores globally.

This is actually not the first time that Tiffany & Co. designed a sports trophy. In fact, they collaborated with Riot in redesigning the Chinese League of Legends Silver Dragon Cup just a year ago.

The upcoming League of Legends Summoner’s Cup will be made of sterling silver. It will weigh 44 pounds and will stand at around 27 inches tall. It has come to light that Tiffany & Co.’s designers have been hard at work on this project. Their expert artisans spent 277 hours creating it at a hollow ware workshop in Cumberland, Rhode Island.

“We are excited to continue our partnership with League of Legends eSports,” Alexandre Arnault of Tiffany & Co. said. “Creating the Summoner’s Cup is another important for Tiffany in the world of eSports and an exciting new chapter in our 160-year legacy handcrafting sports trophies.”