League of Legends has been top dog in MOBA and eSports rings pretty much since it came out. Why stop there though? The LoL animated show Arcane is not only a great adaptation, but it critically acclaimed by all sorts of critics. Now, Riot Games is making progress on the series’ upcoming fighting game.

Dubbed Project L, this League of Legends fighting game has been worked on in the background for the past year or so. The “Assist-based fighter” will have teams of two that players put together for matches. Today, a new update from the development team gives us a little more information on what’s to come. 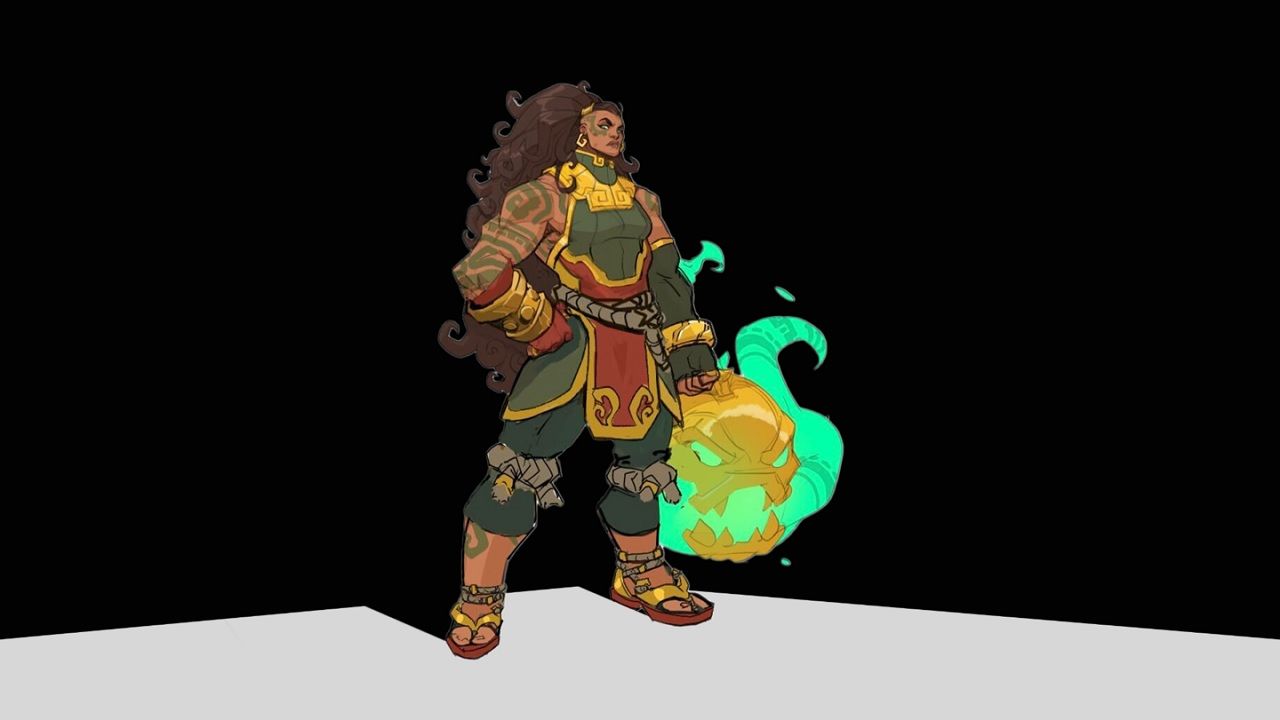 Firstly, the game will indeed follow a free-to-play model. Fans of Riot Games probably expected that from the start. It’s worked for the MOBA, so if it ain’t broke… This probably means players will be able to buy cosmetics through microtransactions just like LoL.

The development team also showed off a character new to the roster. Illaoi the Kraken Priestess was released for League of Legends in 2015, but is not the most popular. In Project L, Illaoi is a powerhouse, much like she is in LoL. She uses the golden idol of her kraken god at close quarters and for ranged attacks.

There will be one more update on Project L at some point this year. Let’s hope we get an official title, release date, or just more gameplay. Arcane fans would love to see Violet in this kind of gameplay environment.

Again, Project L does not yet have a release date, name, or supporting platforms. League of Legends is available on PC.

What do you want to see from Project L? Let us know in the comments below.